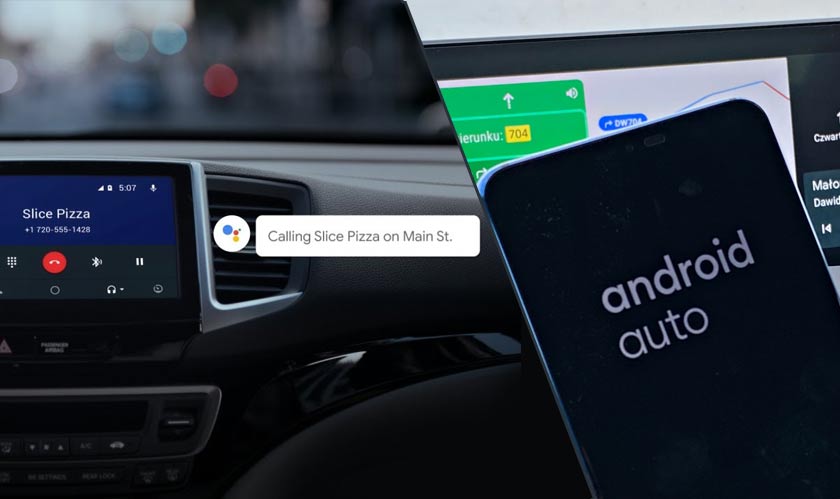 Google had promised a few updates for its infotainment segment earlier this year in its I/O conference and not only did Google fail to deliver it, now the Google Assistant on Android Auto is malfunctioning.

Android Auto is a mobile app developed by Google that is compatible with a car’s entertainment unit. A bug was found in Google’s AI-powered Assistant which failed to respond to users. Hence, Android Auto users revealed that they are being ignored by the Google Assistant whenever they speak to it using the “Ok Google” or by pressing the mic icon in the dashboard. Users also found that the Assistant actually understood the command perfectly but failed to respond back to the users.

The Google Assistant bug seems to have an effect even in compatible cars. Initially, it was thought that the bug only affected beta-testers but later it was revealed that users with stable versions also faced the same issue.

The problem was raised in the Google support forum and the thread is growing by the day. But as of now, there has been no official acknowledgment from Google and it seems like users will have to endure with the issue for a while.