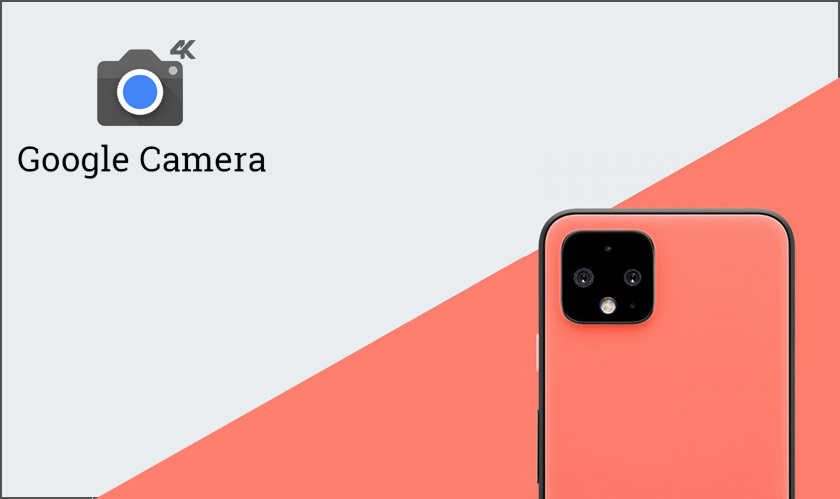 The Google Pixel devices have been popular for its camera but it is strange to see that none of these devices support video recording at 4k 60fps. The devices with Snapdragon 855 and 865 technically have the capacity to record 4k 60fps. But due to some issue it was not available in both Pixel 3 and Pixel 4. Now a long time after the launch, Google seems to be working on it and soon the compatible devices will get the 4k recording at 60fps.

According to a leaked version of the Camera app, Google is getting ready to bring 4K 60fps recording to Pixel phones, as well the possibility of a telephoto lens on the midrange Pixel 4a.

The report comes from XDA developers; Senior Member cstark27, a notable GCammodder, while examining Google Camera 7.4, an unreleased version of Google’s camera app for Pixel devices, spotted a new “camcorder.4k60fps” mode. There is no clear list of devices supporting it, but the feature is hardware specific too. Only Pixel 3 and Pixel 4 can support it.

Apart from this, GCam has been very popular for the non-pixel devices too, as several modders have been porting GCam for other devices, unofficially for a long time now. And camera enthusiasts prefer to use it instead of default camera app, due to its, beautiful HDR+, color accuracy, Night Mode and the most recent, astrophotography. Adding 4k 60 fps support will attract many more new video enthusiasts as Google is a specialist with its camera software.