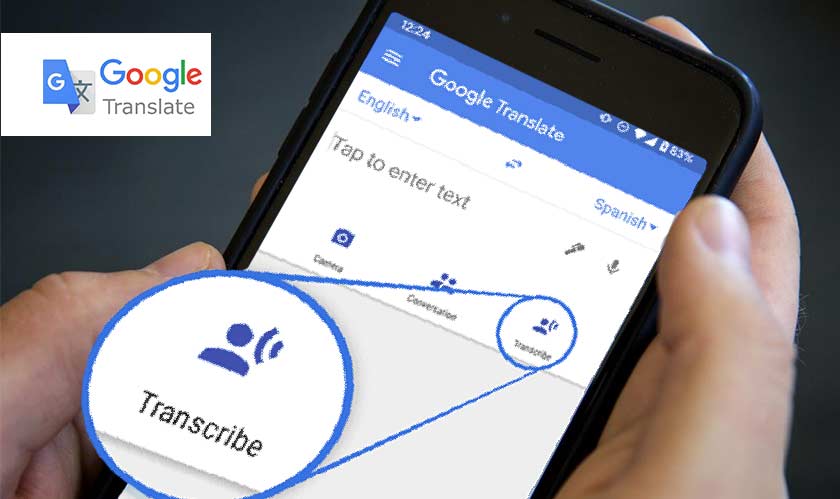 Google always comes up with new technologies to ease the lives of people all over the world. It has now come up with a new feature called Live Transcription in Google Translate. The feature is already rolling out for Android phones and will expand later to the web and iOS too. It will support eight languages, including English, French, German, Hindi, Portuguese, Russian, Spanish, and Thai. The supported languages will expand with time.

Live transcription allows you to record your surrounding voices in one of the supported languages and the app will automatically translate and display the words on your screen. Google says that the feature is best suited in a quiet surroundingand with a single person speaking.

After the update, The Translate app will show up a Transcribe section on the home screen which will allow the new function. The text size can be adjusted from the setting menu. Also, it supports the dark mode.