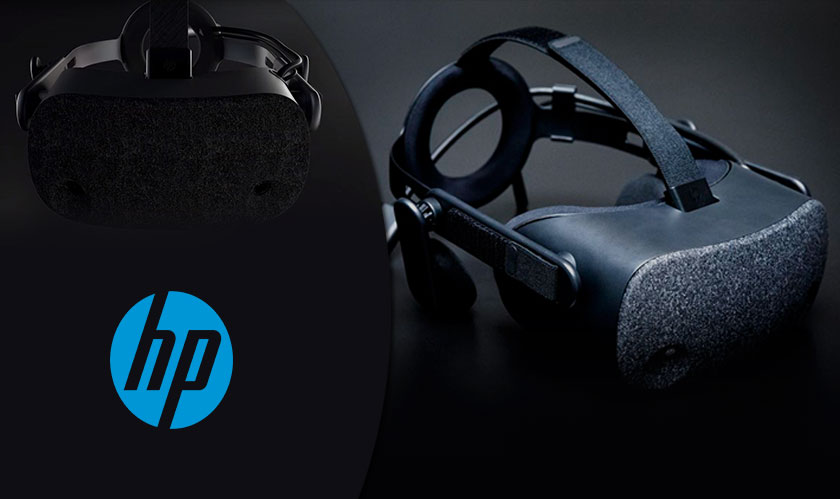 Balancing price and the feature set, “HP Reverb” is likely the best PC-powered consumer VR headset available in the market today. The mobile headset did not just buy HP a big win, but it also gave Microsoft a big boost for its Windows Mixed Reality (WMR) platform.

The new HP Windows MR Headset is a true competitor to HTC and Oculus. Beating the other mainstream headsets, HP Reverb has 2160x2160 Resolution per eye and a 114 degree Field Of View, and it uses 2.89-inch LCD displays over OLED to improve pixel density. Also, a new squircle-shaped field of view and asymmetrical Fresnel lenses make the viewing area wider at the sides, and smaller between the eyes where viewing area overlaps.

The HP’s cheap headset, however, didn't cross the "retina quality" threshold and also lacks the ‘eye tracking’ feature. Nevertheless, it does have other advantages, like a larger field of view, built-in headphones plus a 3.5-millimeter headphone jack, and also a Bluetooth in-headset to allow controllers to wirelessly pair with it instead of the PC. The compact and light Windows VR headset uses the same wireless controllers like the other existing Windows VR headsets. With the ability to link right into Windows 10, the headset can also work with Steam-compatible VR games.

HP Reverb is also the first new Windows VR headset that is targeting professionals, unlike Oculus Rift and Vive that were trying to win home crowds. However, along with a $649 enterprise-targeted version, HP has also managed to provide everyday consumers with a $600 headset, focusing elementally on comfort and higher definition.