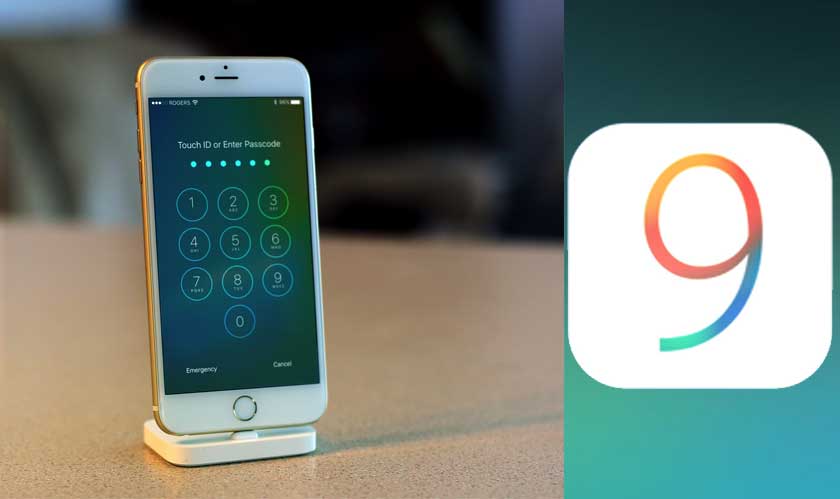 Just a couple of months till the iPhone 8 is launched. But there’s something more exciting. Rumors have spread like wildfire that Apple has already begun working on its next iPhone, the iPhone 9. Apple has tapped LG to be their next exclusive battery supplier. Now that is something new, isn’t it?

Traditionally, Apple has been using a multitude of suppliers for various components for iPhone. This has been its long company strategy. It has helped in securing favorable pricing, while offering a hedge against any unforeseen technical or manufacturing hurdles. But LG has managed to convince Apple about its battery performance and design. Maybe Apple will go for an all-in-one supplier this time?

For now, if rumors are to be believed, LG will be supplying the battery for the next iPhone. The reports add that the battery is going to be L-shaped. The battery that LG Chem is going to design will be bent at the right bottom. The L-shaped is achieved by a development of electronic component integration technology.

The L-shaped battery will give Apple an advantage of space. Internal space has indeed become increasingly more of a challenge with every new iPhone that Apple makes. Sources also say that LG has already invested in hundreds of billions of won. And this investment goes straight to revamp its facilities ahead of the mass production which is expected to kick off somewhere early next year.

It should also be noted that there were speculations surrounding the iPhone 8 battery too. Sources had claimed that the iPhone 8 too would have an L-shaped battery. But specifications show that it isn’t. But no matter the shape of the battery, its life is promised to be longer than before. Now only once these phones are released can we actually see for ourselves what all the specs are about.