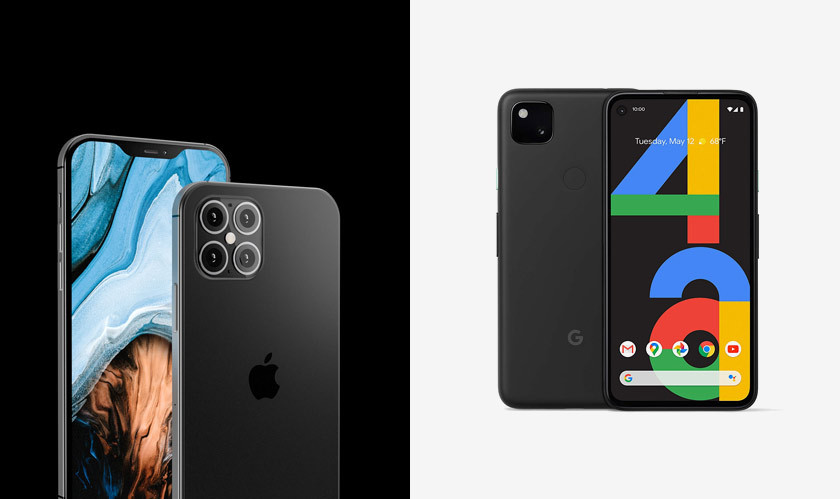 Ideally, we trust Apple for its privacy features, but a recent report has found out that iPhones, as well as Pixel phones, share a lot of data with Apple and Google, respectively, even when idle. According to the research conducted by Trinity College Dublin, there are very few differences between Apple and Google in terms of collecting user data.

The study published by Prof. Doug Leith claims that Google handsets collected “a notably larger volume of handset data than Apple” with 1MB of data being sent from idle Google Pixel handsets every 12 hours, compared with 52KB sent from the iPhone. Apart from several user data, some of the most common and prominent ones were the SIM information, handset details such as the hardware serial number, IMEI, WiFi MAC address, and phone number.

“I think most people accept that Apple and Google need to collect data from our phones to provide services such as iCloud or Google Drive. But when we simply use our phones as phones – to make and receive calls and nothing more – it is much harder to see why Apple and Google need to collect data,” said Prof Leith. He expressed concerns over the companies, especially Apple, which claims to be very concerned about privacy. Moreover, the phones connected to WiFi also share information about the phones connected to the same WiFi, which is excessive and should not be the case.