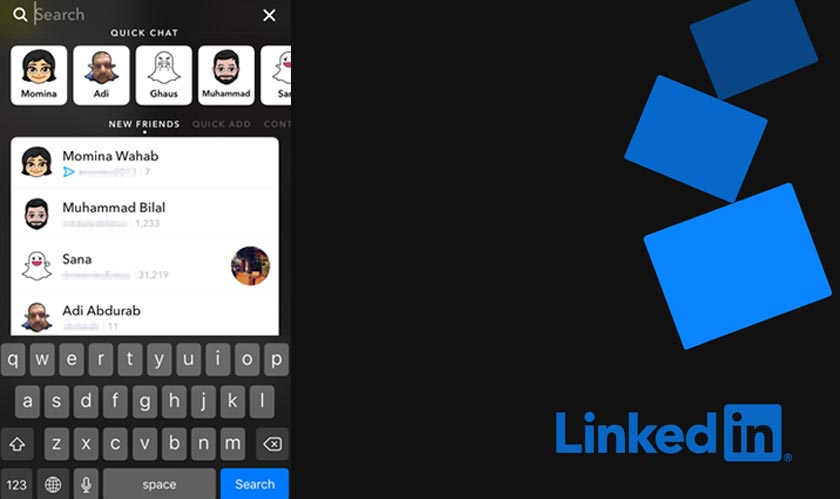 LinkedIn, a social media app designed for professional networking is going to implement “Stories” like feature in its app soon. Stories which was first implemented by Snapchat back in 2013, quickly saw an exponential rise in adoption by the masses. Instagram too copied it in 2016. Later, Facebook, YouTube, WhatsApp, and a few others implemented it on their platforms as well.

Stories can also be seen as featured posts. The more a user is active on a platform, the more visible his profile becomes. Stories disappear after a day or week and they don’t eat up much memory in the servers of the app.

Looking from the perspective of LinkedIn, as it’s a business app, it will surely get benefitted in a way, as the users get another way to interact and stay active on the platform.

This is not the first time LinkedIn has tried to implement “its own version of stories.” Earlier in 2018, LinkedIn had tested a similar feature called “Student voices” which was only limited to students. They could only post videos to a “Campus Playlist” that appeared on the top of their LinkedIn profiles, just as we see featured stories on Instagram.

The new LinkedIn stories feature could be a much broader service that could let anyone on LinkedIn post any format of content like- images, text, links, videos, etc.