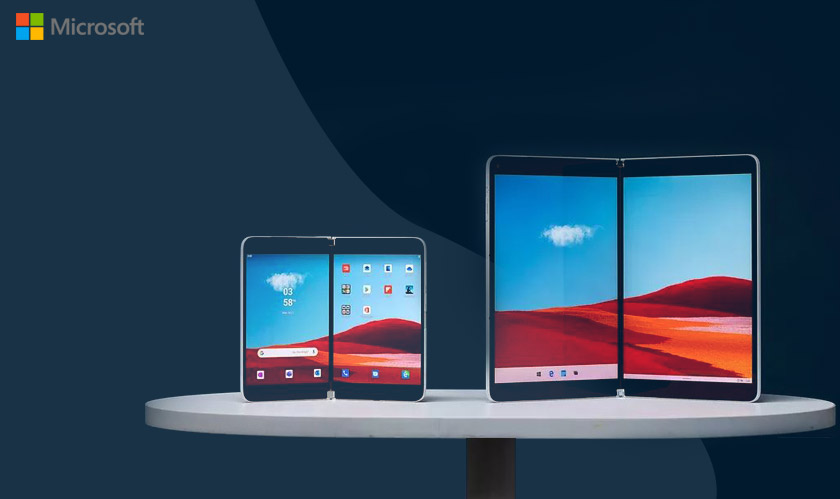 Microsoft has released tools and developer kit for developers to start developing apps for the dual screen devices. Along with the development of apps, developers are also expected to test them to see how they exactly look on both displays.

However, Microsoft has come up with its vision for dual screen apps and some of the expected app patterns. By default, an app will occupy single screen. But the real challenge lies in using both display screens for which the experiments will be carried out by developers.

The imaginary app patterns as envisioned by Microsoft include- simply using both screens as an extended canvas, two pages of a document displaying on both screens, using the second screen as a companion or dual view or the master part of an app being displayed on the first screen and the details on the second.