What Happened to iPhone SE 2?

What Happened to iPhone SE 2? 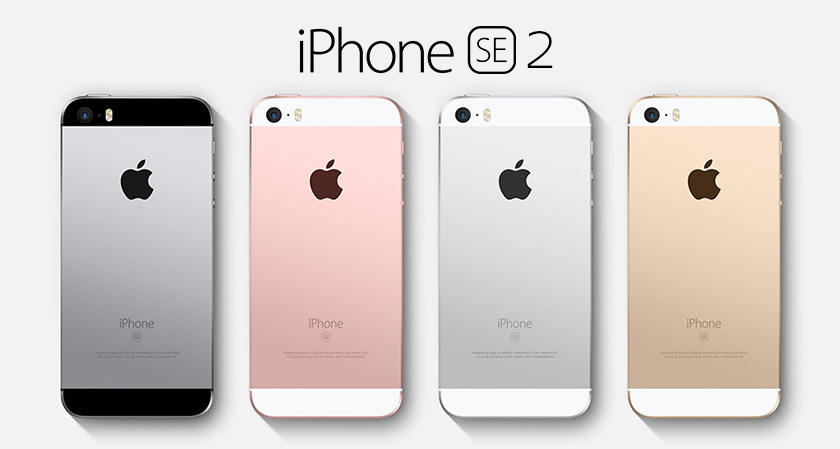 If rumors are to be believed, here comes one revolving the iPhone SE that was supposed to get an update this year. But according to KGI Securities analyst Ming-Chi Kuo, this won’t be happening. His research states that Apple may not update SE. And even if there was an update, it would be a miniature one that would have a minor spec boost. But don’t expect any wireless charging or Face ID!

Apple brought out three phones last year: the iPhones 8, 8 Plus, and X. It’s rumored to be bringing out three more phones later this year. By looking at this, Apple may not have enough development resources for an SE follow up as a fourth phone for 2018, Kuo believes.

Considering how the SE has the same design as the iPhone 5, but the internals of an iPhone 6s, the SE still holds a special place for Apple. This means that the current SE could get a boost in processor speed. But the main attraction for users is its small price and size! Even Kuo also believes that a basic processor update could still happen. Nevertheless, iPhone SE fans shouldn’t expect much really.