OneDrive for Android gets a revamp including dark mode 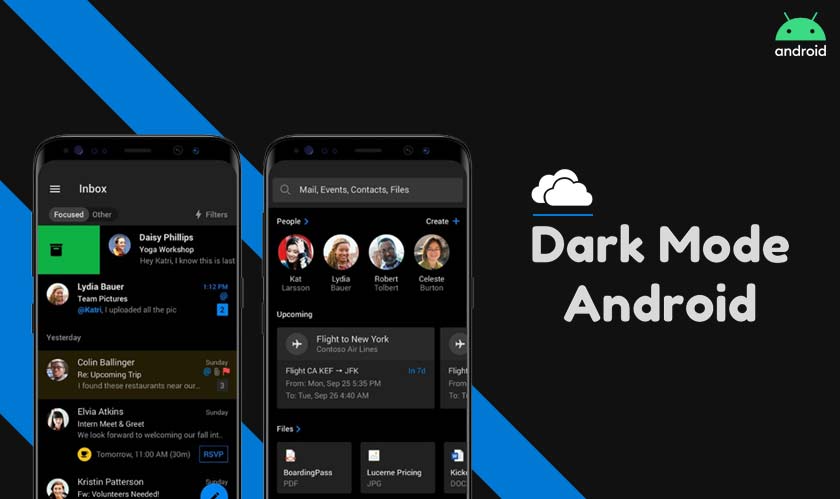 Microsoft is rolling out new features for its Android app OneDrive; the new update will include dark mode, new icons, and a design.

The software giant has been pushing its Fluent Design aesthetic into many of its services including its Microsoft Office app. Now with the latest Android app, it lets users access some files stored on OneDrive and the company is providing a makeover by adding new features to it.

One of the biggest visual changes in the latest design aside from “golden folders” will likely be the dark mode which has been the most requested feature by users across the Android platform. There’s a revamp in the whole design, starting with the lens icon for scanning documents which has been replaced with a camera icon to make its purpose clear for the users.

Also, tools for annotating PDFs have become seamless and are now located at the bottom of the phone screen to mark up documents easily. There are other updates like “On the day” which will reveal photos that the user took on that day years ago. The same feature is now quite common across most social networking sites and cloud photo storage apps like Google Photos, but the inclusion of the feature in the OneDrive is confusing as users mainly use it for official matters.