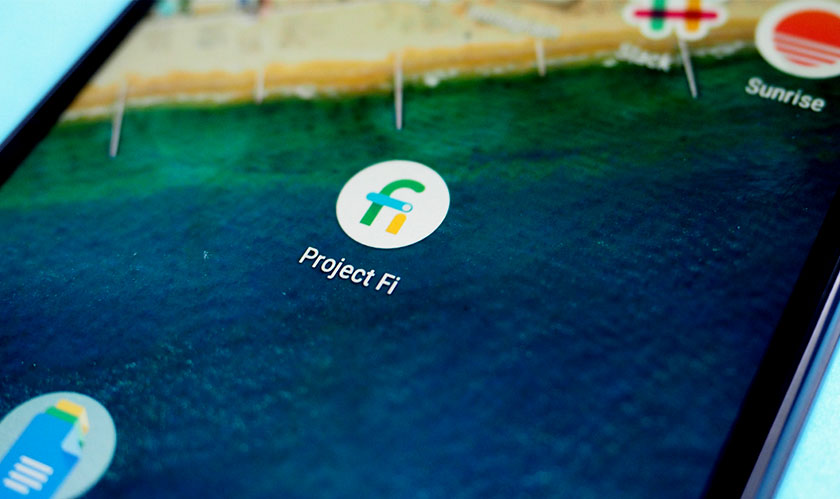 Motorola and Google have worked together to debut the first ever Android One smartphone for Google’s project Fi, the Motorola Moto X4. Project Fi is a Wi-Fi carrier service that Google launched back in 2015 to give people affordable and quality carrier service. Paired with Android One, Google’s ambitious dream to make a handset for everyone, this could make a fantastic combo.

While Android One, which is a Google initiative to create high quality handsets to midrange buyers, will bring a pure Android experience and built-in malware protection from Google Play Protect, On the other hand Project Fi uses cellular and wireless networks to make calls and send texts and switches to Sprint or T-Mobile's cellular and data networks when Wi-Fi coverage is spotty, essentially providing an excellent phone with brilliant carrier service.

The Moto X4, the first to work on both Android one and Project Fi, features a 5.2-inch FHD LCD display, Snapdragon 630 processor, 3GB of RAM, 32GB storage (with SD support), 12-megapixel and 8-megapixel rear dual camera setup, 16-megapixel front shooter, 3000mAh battery, and IP68 dust and water resistance. It currently runs on Android Nougat and will be updated with Android Oreo by the end of the year.

Moto has already announced the availability of the X4 in Europe but the US version which features stripped out Motorola features and Google Assistant instead of Amazon Alexa will be available by October. But you can pre-order it on the Project Fi website starting today in black or silver.