PUBG Mobile Getting a Major Update

PUBG Mobile Getting a Major Update 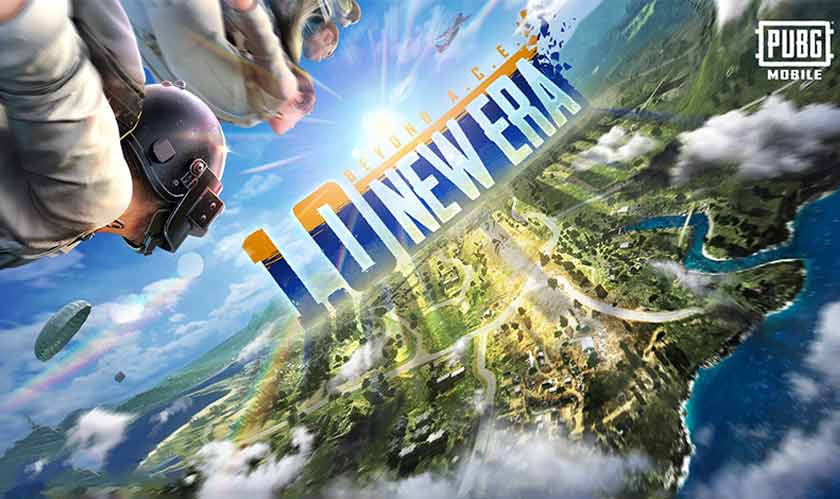 PUBG Mobile remains to be one of the most widely popular and successful games in the mobile market today. In the latest, the game publishers have announced that the game is getting a major update. Additionally, PUBG Mobile will get a $2 million esports tournament.

In a Livestream announcement, PUBG Mobile said the 1.0 update is scheduled to be released on September 8. The company says that the update will bring massive changes to the gameplay and decrease the lag.

The game is all set to have enhanced graphics that includes a new improved lobby screen. The store, social, and game store functions will be accessible from this lobby after the update. Redone skills like sprinting and parachuting are also being added to the game with PUBG Mobile 1.0. There are also massive design and visual improvements that are going to enhance the overall gameplay as the update promises to bring up to a 30% increase in frame rate and a 76% decrease in lag.