Samsung might be the first to launch Wi-Fi 6 phones 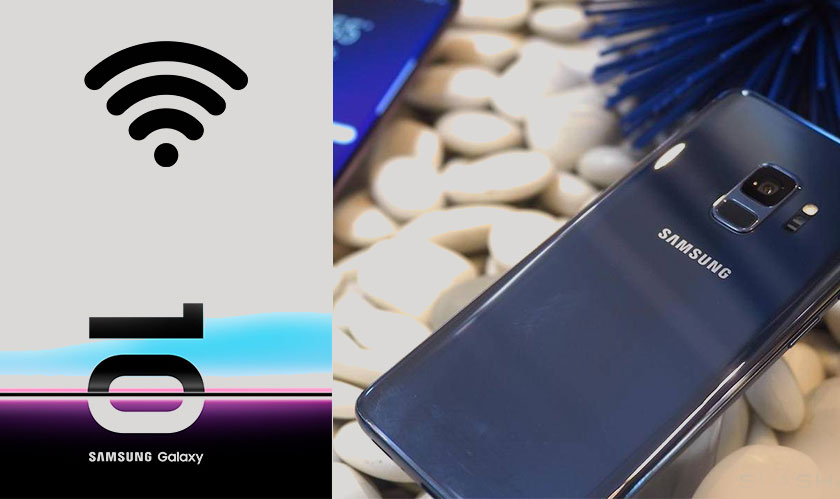 The upcoming Samsung Galaxy S10 will have many new things to offer like being the first smartphone to support Wi-Fi 6, which is the brand new Wi-Fi standard. The faster Wi-Fi speeds offered by Wi-Fi 6 will be included in three upcoming phones, revealed the regulatory filings from Samsung.

At present, almost no one has a Wi-Fi 6 router, meaning, the expected speeds won’t be coming in right away. Moreover, Wi-Fi 6 doesn’t really offer high-speed gains for individual devices, but improves the performance in home Wi-Fi networks with lots of connected devices. Nevertheless, the days of having Wi-Fi 6 won’t be too far away. And with Samsung launching its new mobile devices with this adaptability makes it future-proof!

With Samsung taking the initiative to launch Wi-Fi 6 in its gadget, it’s an indication that soon there will be more compatible devices in the market. So far, reports suggest that the Galaxy S10 will also include the outwardly processor Qualcomm’s Snapdragon 855 (that comes with Wi-Fi 6 support). As of now, the chips aren’t being used quite popularly, but this year’s Android flagship devices will certainly start including it.

As for the S10, Samsung is expected to make an official announcement about the device by the end of this month. The model could also include a bigger S10 Plus and a low-budget S10E. An upgraded 5G version will also come in later on.