Samsung rolls out Galaxy S9 and S9 Plus

Samsung rolls out Galaxy S9 and S9 Plus 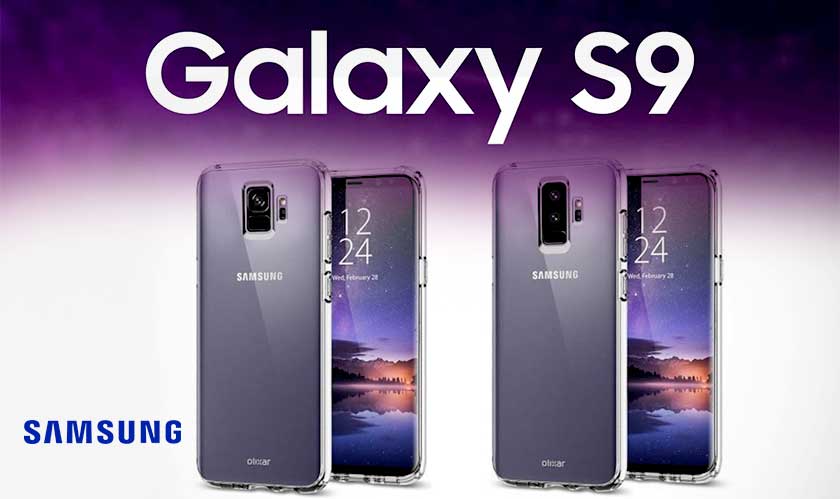 Samsung launched the Galaxy S9 and S9 Plus at the Mobile World Congress. However, there isn’t much of a difference between the Galaxy S8 and S9 phones! In fact, there is a stark similarity between the S9 and S8 in the way they look and feel.

The camera is a dual aperture mounted in the rear camera of the S9 and rear wide-lens camera on the S9 Plus. It switches between F1.5 – F2.4 when you need to let more light in for dark settings, which offers a 28 percent increase in light. When you zoom in, you can actually see the aperture expand and contract as you switch between settings.

Finally, Samsung’s AI Assistant is getting an update. The Bixby has an update of Live Translation. Hold up the phone to a signboard and it’ll translate it in a few seconds. The system works with 54 input languages and 150 for output, using augmented reality to overlay words over the original text.

And then there’s AR Emoji, which is Samsung’s Animoji competitor. The real star of the AR Emoji offering is the 3D personalized avatars. The cameras take a detailed map of the user’s face, using it as the basis for a 3D character.