Opera-associated loan apps are in question 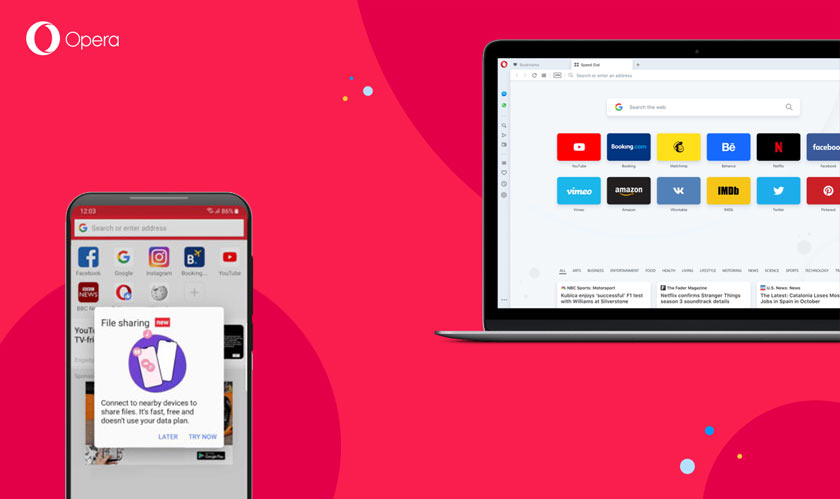 We have known Opera as nearly a decade old browser which was popular when the browsers we use today were not discovered. In the age of smartphones that supports web browsers like Google Chrome, Opera has become obsolete but is surprisingly still in use today, although on a smaller scale. It has been recently found that Opera is using questionable loan apps on Android which can anytime be wiped out of Google Play Store.

As a matter of fact, all the apps present in the Google Play Store comply with its terms and conditions. And any single app, if found to violate it, is eliminated from the Play Store. However, the opera associated loan apps comply with the rules but seem to adopt some unfair methods to make money from these apps.

The loan apps are developed targeting the markets of developing countries like OKash, OPesa for Kenya, CashBean for India & OPay for Nigeria. Out of these four, OPesa is found to have mysteriously disappeared, which was reported to have offered loans ranging between 61 to 365 days but the actual range was later revealed to be 15-29 days, much below Google’s 60-day minimum. What’s worse is that these apps and the collectors behind them approach the user’s contacts instead of the user in case of late payments, a practice that’s considered illegal and has received huge criticism.

At present, all the other three apps remain active on the Google Play Store. So far there have been no major complaints recorded regarding these apps but, if proven guilty, any unfair practice will undoubtedly welcome a complete ban on such apps.