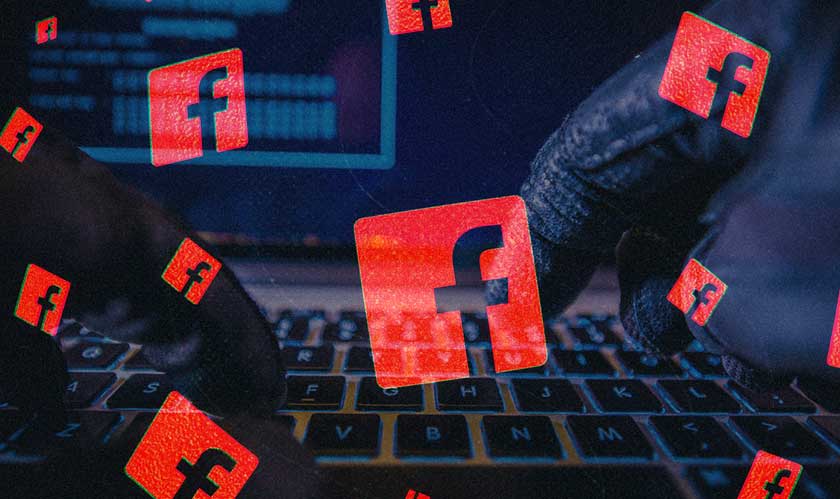 Facebook again landed in trouble, a Belgian security researcher Inti De Ceukelaire made a shocking revelation that in this social networking site it is possible only to search female friends and not male ones. Further, the researcher also said that Facebook automatically suggests female friends in bikinis when searched.

Inti tweeted, “Facebook has modified their creepy hidden search feature this weekend.” “You can no longer retrieve hidden photos from your male friends. Women can/may still be stalked.”

He added that when requested photos from male friends, Facebook displays female pictures. Another Twitter user confirmed that Facebook’s search bar displayed female pictures when searched. Jeniffer Grygiel, an assistant professor of communications at Syracuse University quoted, “These are abusive search suggestions and should be addressed.”

Suggestions will pop out because that will be the increased search recently on Facebook, meaning to say, many people would have searched for the same term innumerable times.

The company’s spokesperson said that the tech giant will fix the problem very soon.