Android Oreo will detect the speed of WiFi Network for you

Android Oreo will detect the speed of WiFi Network for you 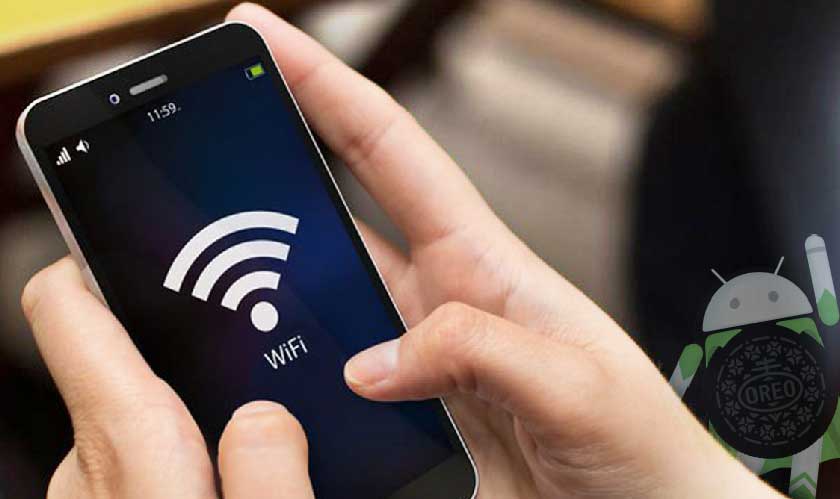 There are many times when we switch to a WiFi hotspot to save mobile data or boost speed. But at the same time, we figure out that the WiFi connected to is, in fact, slow! Android Oreo 8.1 is solving this problem now. After many weeks of trials, Google is rolling out a feature that gauges the speed of WiFi networks before you connect.

The WiFi strength will not be given in exact bandwidth readings. But, it will show the users the overall performance spread into different categories that will give the users an idea of what to expect. The categories include Slow, OK, Fast, and Very Fast.

For instance, it’ll show “Slow”, if the WiFi network is less than 1 Mbps, which you can easily avoid connecting to. It will also detect “OK” networks that range from 1 to 5Mbps. Apart from Slow and OK, the device will also detect “Fast” and “Very Fast” networks. The Fast networks range from 5 to 20 Mbps and Very Fast networks are 20 Mbps and above. Although the detections aren’t very precise, it’ll still benefit the user to know which network to connect and which ones to avoid.