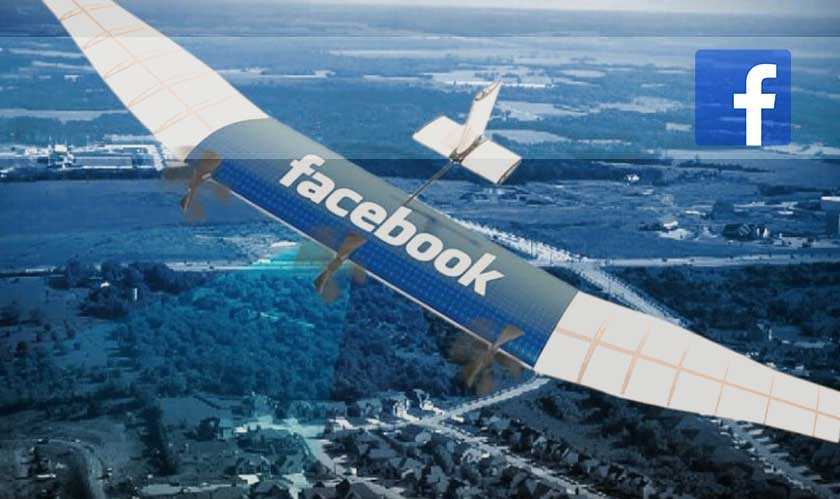 Codenamed as “Catalina”, it seems that Facebook’s networking connections are being built with other innovative ideas. The drones are as tiny as a sparrow, which you can carry inside your pocket. The main idea behind the drones is not to beam down a functioning internet connection in remote areas. Rather, the intention is to boost the existing 2G-level connections for users to stream videos and perform other tasks requiring high-data.

The working of this still remains unclear. However, the drones are developed to carry “high-density solid state drives... that could then be used to ferry data.” But now, Facebook has moved away from this idea- just like it stepped away from Aquila project.

We still don’t know why Facebook has canceled the Catalina project. But, this doesn’t mean the end of Facebook’s internet connection dreams. It still has its Internet.org- the company’s vision with Free Basics and Express Wi-Fi. Of course, it’s a whole other thing that the Internet.org faced a massive setback in India.