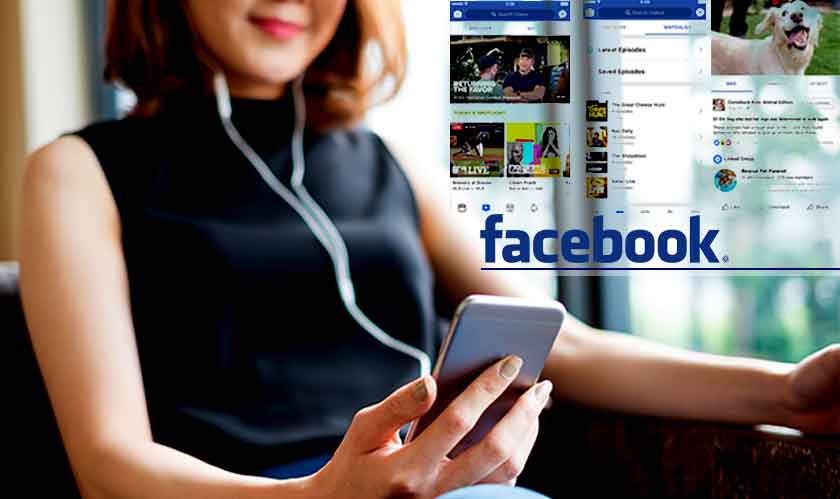 Facebook has found a new way to generate resource. It is launching ‘Watch’, a redesigned tab for video programming. The new video platform is financed by Facebook and will roll out new and original videos, along with videos from other creators.

This may be Facebook’s new idea to get people to come back to News Feed. The content on Watch may be something the people may find interesting and may frequent it often. Moreover, by hosting an original content, Facebook could generate more revenue through advertisements.

According to the reports, there are a couple of shows that will be rolling out soon. These include Nas Daily, a daily video featuring a creator with his fans; Gabby Bernstein, featuring a motivational speaker in interaction; Kitchen Little from Tastemade that shows little kids creating recipes with chefs and more. Reports say that Facebook is also planning to broadcast one live game per week and has reached out to Major League Baseball.

In addition to this, Watch will also feature some personalized recommendations of live and recorded shows. Watch will have categories like ‘Most talked about’, ‘Shows your Friends are watching’, ‘What’s making People Laugh’ and so on.

CEO Mark Zuckerberg said, “We believe it’s possible to rethink a lot of experiences through the lens of building community – including watching video. Watching a show doesn’t have to be passive… You’ll be able to chat and connect with people during an episode, and join groups with people who like the same show afterwards to build community.”

Well, that nearly sums it up! If Facebook does a neat job and pulls this off, it can become a serious competitor with other video creators. With Watch, Facebook could possibly redefine television and web video watching. And not to forget the money that it’ll be generating.