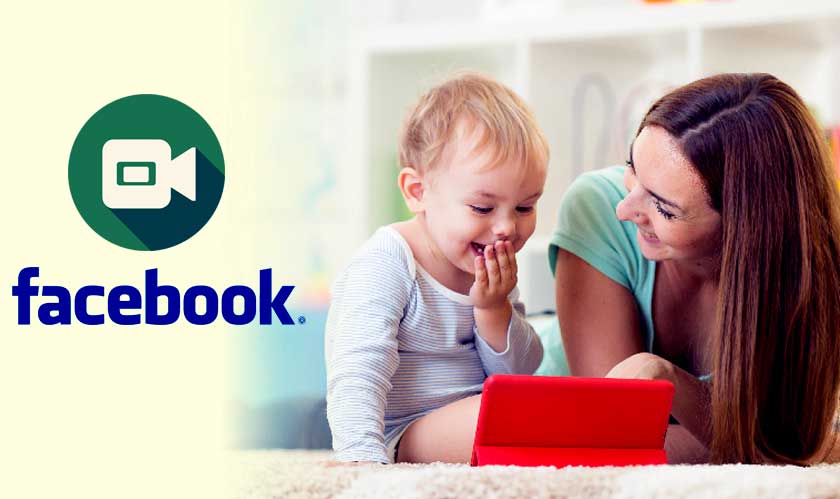 A new hardware from Facebook is here. This hardware is completely dedicated on working for video chat. The device comes straight from Facebook’s Building 8 development lab. Facebook aims to bring people closer with this new device. The video chat users will feel closer to each other while separated geographically.

The device comes with a display of 15 inches, shaped like a notebook. This makes it larger than Amazon’s Echo Show. There are even reports saying that the device will run on Android. In addition there are reports that say Facebook wishes to use artificial intelligence. Facebook plans on using AI for advanced camera features.

The device comes with a wide-angle camera, built in microphones and speakers. The AI in the device is targeted to improve photographic and audio performance and experience. The photographic feature is capable of zooming and locking on people’s faces. Currently, in the testing phase, the size of the supporting stand is between 13 to 15 inches.

The video chat device is probably first of many that Facebook plans to launch. In addition to this, people can expect a smart speaker product, a smart home companion and more. Previously, the CEO of Facebook, Mark Zuckerberg, had developed his own home voice assistant. It was part of a project resulted from his annual resolutions. In 2016, Facebook had even focused on building a smart home companion. The inspiration came straight from Jarvis from the Iron Man series.

The video chat device from Facebook is going to give the company a boost. It will reduce the friction of video chat; create broad user base and more. Since there won’t be any additional services requiring login, the new platform will surely attract users. The possibility of integrating Facebook Messenger will further increase its base.