Apple to have 5G Modem Chips from Intel 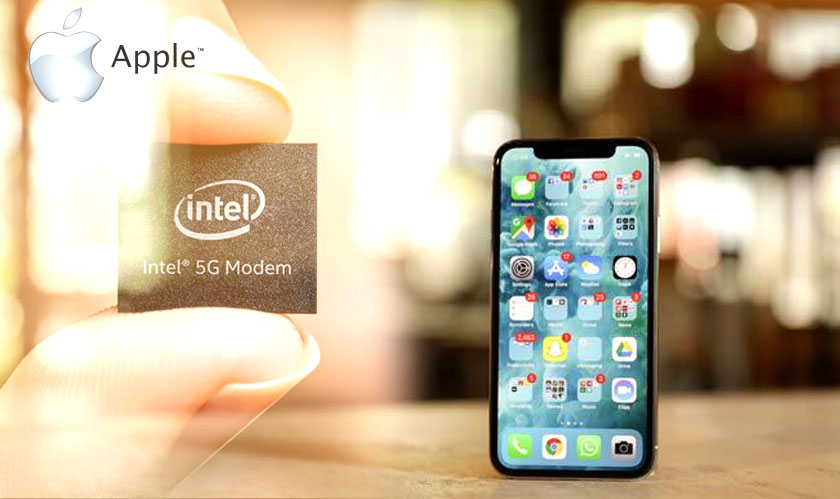 5G LTE is soon going to become a standard thing and Apple is already on its way to ensure that. To incorporate 5G technology into future iPhones, Apple has been working keenly with Intel. Sources say that Apple plans to use the chipmaker’s 5G modems for future iPhones that hit the market.

Intel had first announced its 5G modem at CES 2017. In a more recent announcement, Intel had said it has completed a full end-to-end 5G call based on 5G silicon. If there were to be an iPhone with 5G modem it would theoretically be capable of connection speeds of one gigabit per second or more.

Apple has been using Intel chips since it launched iPhone 7. However, iPhone 8 and 8 Plus that were rolled out this year have combination chips from both Qualcomm and Intel. However, once Qualcomm began demanding higher royalty fees from Apple, a feud broke out between the two companies. And this has made Apple completely work with Intel alone.

After quashing with Qualcomm, Apple has reportedly kept talks in a limited state. And although Qualcomm is ahead than Intel in the 5G technology, Apple seems to be relying on Intel itself. To this, Intel claims that it has multiple thousands of employees working on improving its 5G chip. Reports suggest that an iPhone with 5G modem would make its debut in 2019 or 2020.