Popular Articles on Twitter shows you the most shared stories 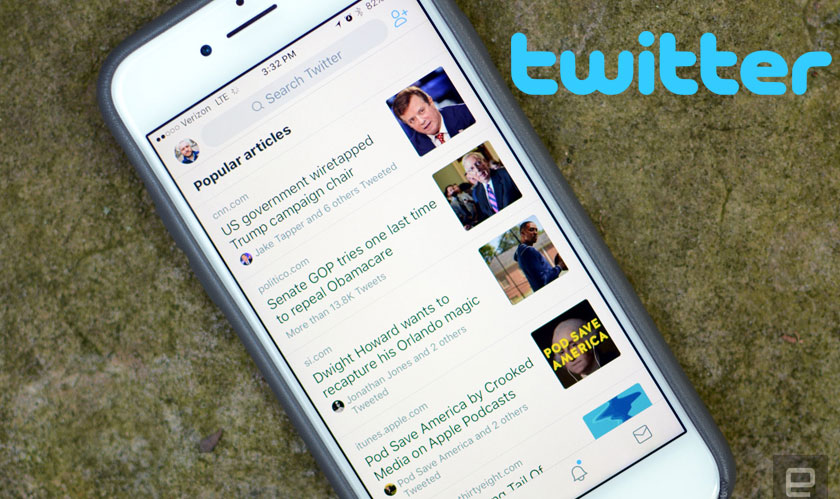 The wide array of diverse audience on Twitter has something new to look forward. Twitter has launched a new feature called Popular Articles. It is a news aggregation tool that collects the most shared stories of people in your network.

Popular Articles is believed to look and work a lot like Nuzzel and other RSS-like link aggregators that were launched way back in 2014. Twitter says that it has been testing and running trials of the Popular Articles for a while now. Finally, it has rolled it out all iOS and Android apps.

Twitter seems to be on a roll to introduce new features for its users. A couple of weeks back, the newly launched Tweetstorm feature aimed at helping longer-form content make sense on Twitter. A couple of months ago, the social networking company had also introduced a new inbox that separates out direct messages from people you don't follow, too. And the latest addition comes with the rolling out of Popular Articles.

Lastly, it may actually take some time for the new feature to show up on your own mobile device. While it is already available on few devices, it will eventually show up on all devices in a while.