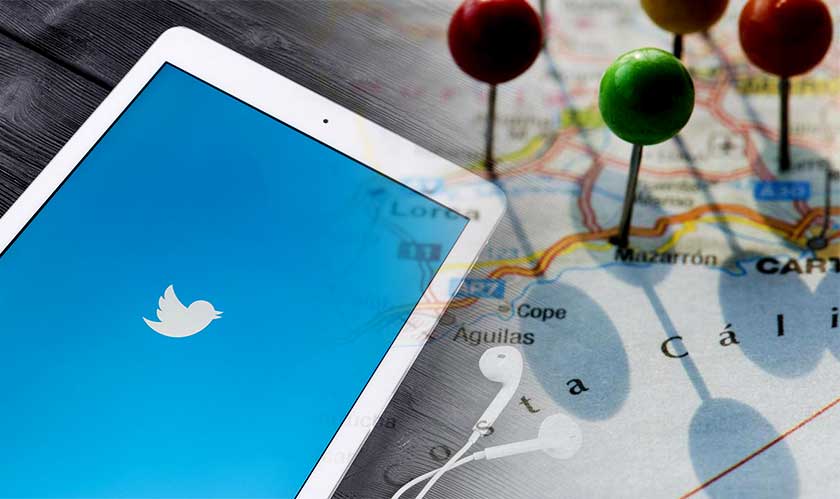 Remember the ‘geotag’ feature on Twitter? Well, the social networking giant will be removing the support for the option. Why? Because apparently no one is using it and there’s hardly any demand for the feature. By removing the feature, Twitter says it will simplify the Tweeting experience.

Twitter introduced geotagging with the thought that people will search for tweets based on the geotag. This was nearly 10 years ago. Now, Twitter has grown and expanded rapidly and it’s fine to remove ‘less-demanded’ features for better user experience. Even with geotagging gone, you can still tag the exact location of your photographs and tweets. This includes other mapping services like Yelp and FourSquare.

And while Twitter is one of the most trending social media platforms, it’s yet to give many more features that users have been demanding for years now. The edit button, for instance, has been in demand for a while now. With the geotagging button gone now, maybe Twitter might introduce the edit button after all!