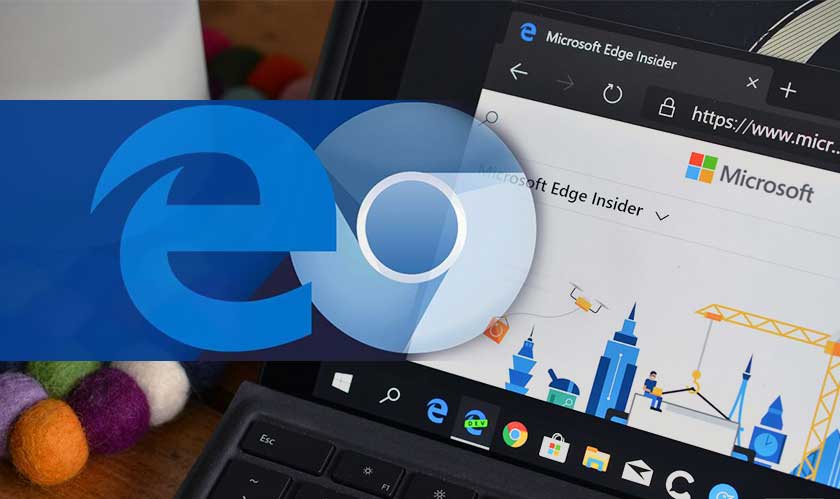 Microsoft’s Chromium Edge browser is coming on both Windows 7 and 8 platforms in a beta testing today. Chromium Edge was first debuted in Windows 10 a couple of months ago. It was next introduced on macOS. Initially, Microsoft will release the daily Canary builds, which will be followed by networking support for Dev channel.

But do keep in mind that Microsoft is still in its testing phase for its Chromium Edge Browser on both Windows 10 and MacOS. So, even though it’s been made available on Windows 7 and 8 today, the wide-scale rollout may or may not happen in the near future. Moreover, Microsoft had announced that it would be terminating its support for Windows 7 operating system henceforth. So, nothing is certain yet.

In a blog post, the Microsoft Edge team said: “You will find the experience and feature set on previous versions of Windows to be largely the same as on Windows 10, including forthcoming support for Internet Explorer mode for our enterprise customers.”

To download, you can find the installer at Microsoft’s Edge Insider site. Once you access it, you’ll find that most of the features are similar. The difference is that the dark mode is missing. Plus, you won’t find support for AAD sign-in.