Exxon exits Russia, leaves $4B in assets and Sakhalin LNG project in doubt

Exxon exits Russia, leaves $4B in assets and Sakhalin LNG project in doubt 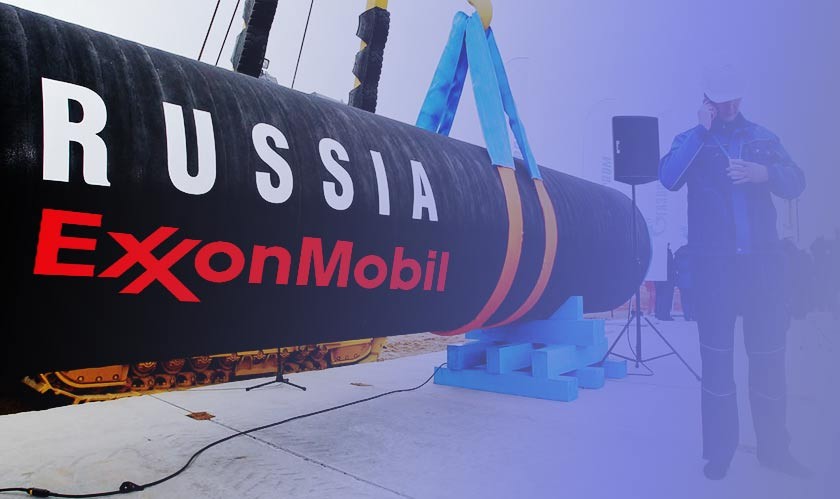 Exxon Mobil said it would exit its Russian oil and gas operations valued at more than $4 billion and halt new investments due to the Russian government’s invasion of Ukraine.

The decision will see Exxon Mobil pull out of managing extensive oil and gas production facilities on Sakhalin Island in Far Eastern Russia and places a cloud of doubt over the proposed multi-billion-dollar liquefied natural gas (LNG) facility.

Exxon Mobil, in a statement condemning Moscow’s invasion of Ukraine, said that they deplore Russia’s military action that violated the territorial integrity of Ukraine and endangered its citizens.

The global oil giant’s planned exit of Russia follows scores of other Western companies ranging from Apple, and Shell to Boeing, and Norway’s Equinor ASA, which have all stopped business or announced plans to abandon their operations in Russia.

A spokesperson from Sakhalin Oil and Gas Development (SODECO), a Japanese-owned firm that owns a 30% stake in the Sakhalin-1 project, is trying to confirm the details of Exxon Mobil’s announcement. The firm added that it will keep an eye on the Ukraine-Russia situation and will decide what to do in the future.