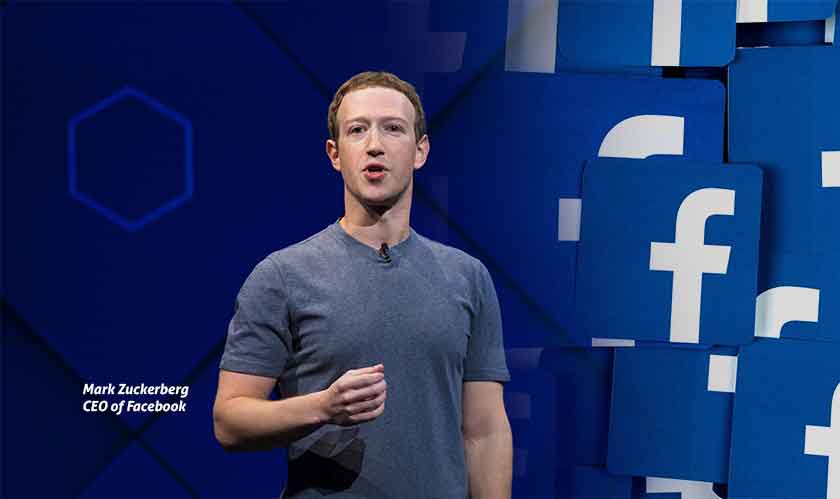 At the prime of the Cambridge Analytica scandal earlier this year, Facebook had promised to introduce a new feature that would allow the users to clear their browsing history. It would mean that Facebook wouldn’t be linking the user to the apps and websites they visited on the platform.

Data is very important to the social networking platform as it’s used to target users with advertising. “Clear History” as Facebook calls its product, received a lot of attention when the CEO, Mark Zuckerberg, announced it at the Facebook annual developer conference. When Zuckerberg announced the Clear History feature, he was taking a step towards strengthening privacy.

At that time, Zuckerberg had said in a blog post about Clear History as, “an example of the kind of control we think you should have. It’s something privacy advocates have been asking for — and we will work with them to make sure we get it right.” So where is this feature now?

“A few months to build”

Months later, Facebook’s David Baser, member of the newly created privacy team, says that “it’s taking longer than we initially thought.” Facebook admits that the feature is going to take a few more months before the Clear History will be launched.

By now, we’re well aware that Facebook collects huge amounts of personal data. For years, it’s been severely criticized for not being clear enough about what it does with the data and why would it need it. The criticism hit an all new high this year after the Cambridge Analytica scandal. Zuckerberg even had to explain his company’s dealings before the Congress.

There’s also a reason why the new feature is called “Clear History” and not “Delete History.” Baser explains that using this feature will disassociate browsing data that Facebook collects from your specific account but it won’t be erased from Facebook’s servers completely. It basically means that the data is collected, but it won’t be traced back to you or the person who created it.

Baser explains: “We can’t actually stop data collection. But what we can do is strip away the identifier that would let us know whose it was.” So it means that Facebook will continue to monitor what you do, but it lets you wipe your traces. Let’s wait for the next announcement about Clear History, whenever that may be.