Consumer spending slows down in August, expected to pick up soon

Consumer spending slows down in August, expected to pick up soon 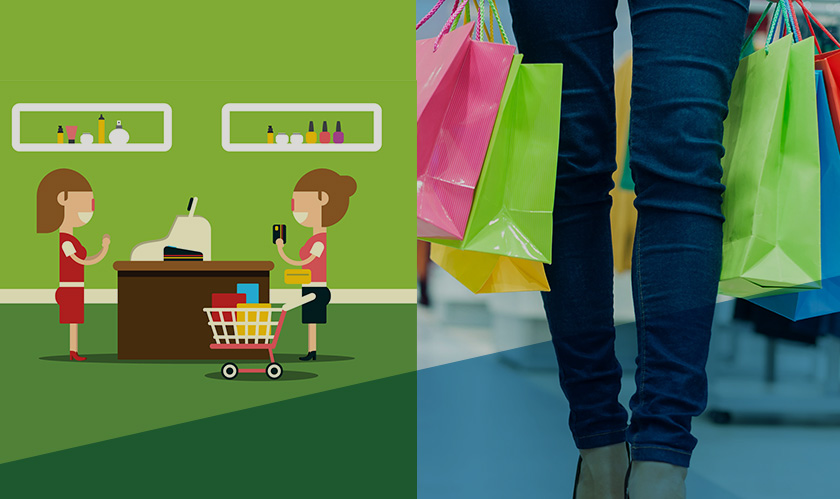 Looks like the shoppers took a breather in August after the July shopping spree that saw 0.7% gain in retail sales. The retail sales have climbed only 0.1% in August which is lower than the projected 0.4% gain.

Retail sales drive approximately two-thirds of the economy and are closely monitored by the economists throughout the year. Economists have noticed a small slowdown in the consumer spending in the past month. This is the weakest gain in the past six months but the economists keeping an eye on this say that they expect it to pick up again in the coming months as we approach the holiday season.

Consumers moreover have shown that they are prepared to spend in the coming months as they borrowed more through their credit cards and in loans which is an indication that they are confident in their ability to repay the debt.

A senior economist from Nationwide Ben Ayers has said: “The trend in retail spending is still solid, fuelled by job growth and rising wages and we expect retail sales to pick up again in coming months to continue a strong 2018 for consumer activity.” Retailers will be looking for a solid winter holiday shopping season to gear up their tech goodies and are picking up the pace to hire the seasonal staff to meet the requirements.