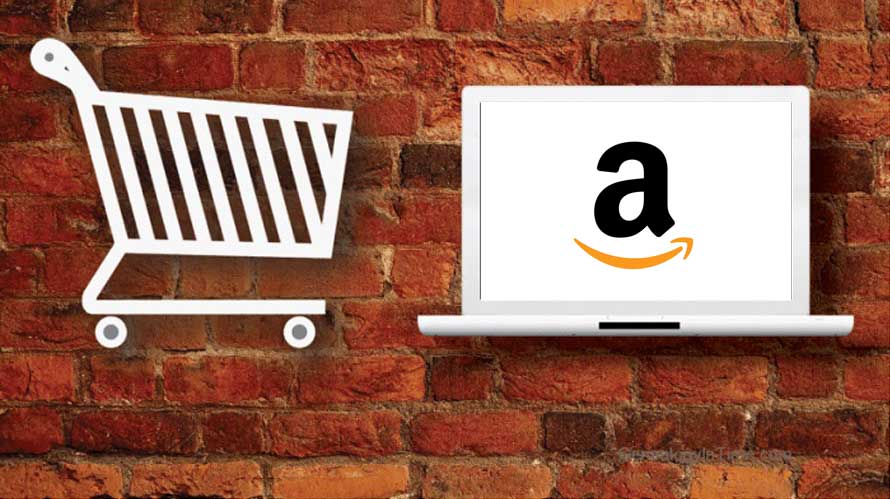 Amazon had announced that it would open its offline book store in 2015 and opened it recently. Ever since then it has been looking for more ways to make a ‘physical presence’. Recent information reveals that Amazon plans on entering the brick-and-mortar retail. It seems that offline presence is gaining more importance than what others had us believe.

On asking why physical retail is so important, Boenning & Scattergood Managing Director Floris van Dijkum told in an interview that it is because of margins. The average customer acquisition cost for a new shopper from digital platform is $85 per person, but that translates to $0 at a mall, he said. This boils down to it being more difficult to make profit solely based on online sale. Retailers want to move where the highest sales productivity is. This is around 50% higher in ‘A’ rated malls. Amazon is becoming omni-channel retailer and if you look at the best physical operators, they are growing an online presence. Eventually, people will realize you need to do both, he added.

However, when it comes to the Amazon’s physical bookstore in New York, it feels like the warmth of the website, but only with smaller selection, many believe. But Amazon says it has a need to make a ‘physical footprint’. With the current trend Amazon is probably looking 5 to 10 years down the road, when bricks and mortars catch up with the virtual world. And it is then that Amazon will have its run for its money.