Amazon is Ready to Welcome Robots to their Offices

Amazon is Ready to Welcome Robots to their Offices 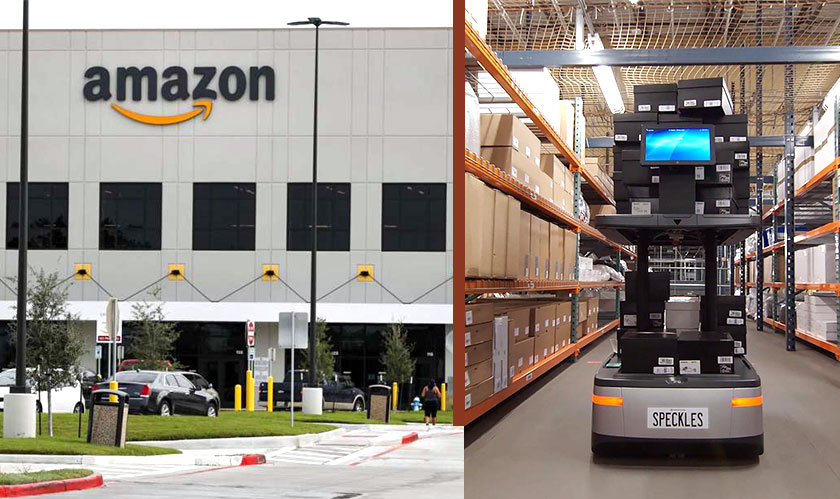 Amazon moves bots from warehouses to head offices, these bots can now predict what shoppers want and how much to charge for it. The “automation” move, which is yet to become a reality in about 18-24 months from now, seems to cut down jobs of employees demanding six-figure salaries to negotiate multi-million dollar deals with major brands.

To keep pace with Amazon has become a real challenge for other retailers and brands, except Walmart. While Amazon continually strives to build in-house technologies that help automate tasks, Walmart, on the other hand, has the power to acquire companies and their technologies. However, in contrary to Walmart, Target Corp. etc who are spending heavily to catch up with Amazon, the latter will require fewer people to manage its retail operations.

“Amazon is the 800-pound gorilla…Nobody else has the resources and expertise to pull all of these emerging technologies together to remove humans from processes as much as possible…making things more reliable and accurate,” says Joel Sutherland, Supply Chain Management Professor at the University of San Diego.

The controversial side to this software aided prediction and sales are that they could eliminate even white collar jobs and stifle creativity. But it will also challenge designers and merchants to elevate their skills and be more strategic in their everyday tasks and decisions, and so there is always going to be room for human contributions. Those who fail to adjust and stick with the traditional approaches will be replaced by technologies and individuals who embrace them.