FamilyMart leans on Panasonic to help its staffing issues 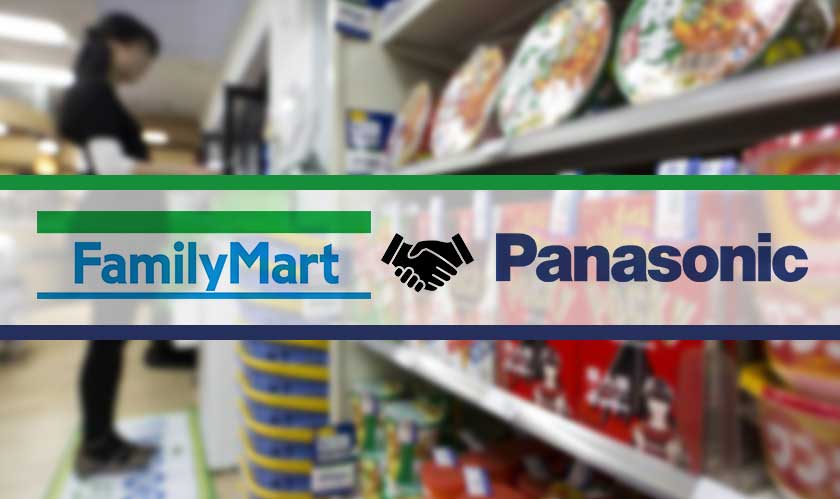 The Japanese convenience store franchise chain FamilyMart has decided to look at Panasonic to help its shrinking workforce. The company will be partnering with Panasonic Corp to use its labor-saving technologies to its 24-hour stores.

FamilyMart’s President Takashi Sawada told the reporters: “We are faced with a labor shortage and the issue of 24-hour operations. There is no time to waste” at the opening of the first FamilyMart store using the Panasonic technology. The store opened in Kanagawa, southwest Tokyo.

The retail group FamilyMart UNY Holdings said that the new changes will bring advanced sensors and AI to help their stores re-stock and self check-out. FamilyMart though did not announce any terms of the deal or the scale of partnership that it will be undertaking with Panasonic Corp.

Convenience stores have seen a steady decline and Japan is currently dealing with the tightest labor market in more than 40 years. Experts have opined that Japan’s market is nearing saturation and the total number of stores across the Asian country is decreasing.

Trying times have even forced industry bigwigs like 7-Eleven to test shorter hours instead of 24-hours. 7-Eleven recently announced that it will be testing a shorter 10 hours for 20,700 stores.