Google may open a flagship retail outlet in Chicago 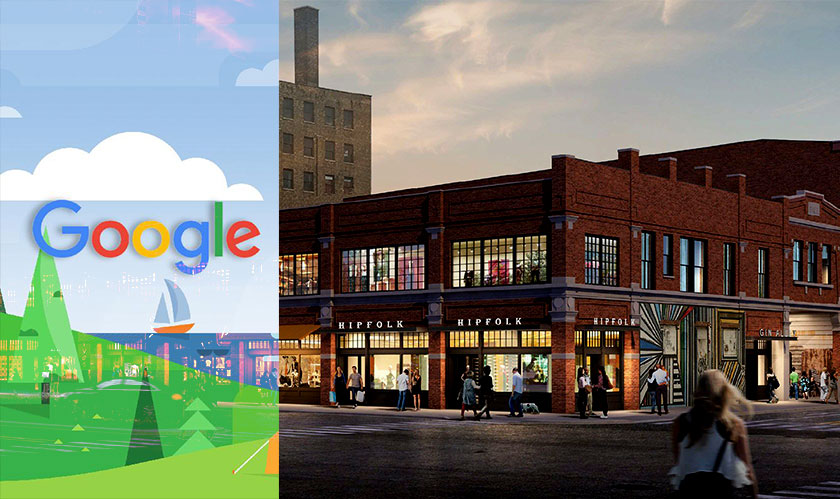 Google has already tried to enter the retail space previously. This time it is reportedly getting a new place in the Fulton Market that will be 14,000 square feet in area. The location that is being reportedly leased out by the IT giant is several blocks away from its Midwest HQ.

Before this Google has tried pop-ups in others’ stores where it has showcased Google products. But this new facility will be its first major retail outlet. This brick-and-mortar store would be a great place to showcase its great collection products, old and new.

Google had earlier leased a 5,000 square-foot retail space in SoHo district in 2015 and spent $6 million renovating it for a flagship retail outlet. They later did not pursue it. So, it would be best to hold our excitement and wait until the Fulton Market outlet is actually open.