No more munchies from Munchery 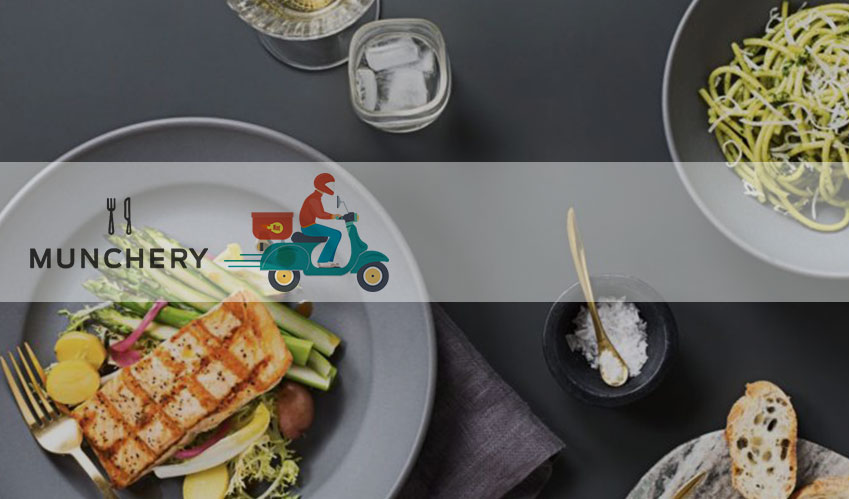 The sad part of this is that the working teams in these cities will be let go. That makes it a total of 257 people, which is 30 percent of Munchery’s staff who will be unemployed. “I am grateful for their unwavering commitment to Munchery’s mission and success. I truly wish that the outcome would have been different,” said James Beriker, the CEO of Munchery

Based in San Francisco, Munchery vows to concentrate its operations here, as San Francisco is its largest market. The startup is now on a lookout for a “profitability on the near term, and build a long-term, sustainable business.”

The on-demand service can be a tough retail business. And Munchery has been undergoing many difficulties where reports suggested it was wasting an average of 16 percent of the food it makes and laid off 30 employees and so on. The latest announcement of shutting down its business is another huge blow to the company.