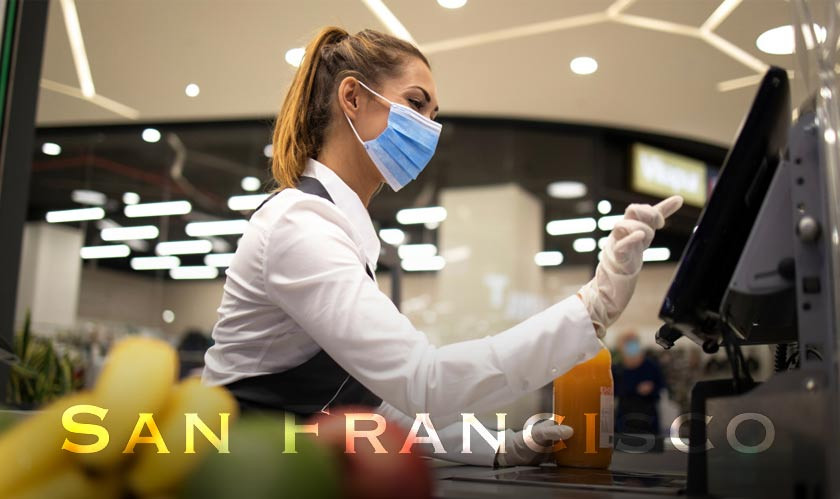 The San Francisco Board of Supervisors has approved San Francisco’s COVID Related Hazard Pay Emergency Ordinance. Hazard Pay temporarily requires large grocery and retail pharmacy stores, like drug stores, and the janitorial and security contractors that work on-site at these covered grocery and drug stores to provide an extra $5.00 of hazard pay per hour to workers.

This ordinance was approved by the Mayor on March 19 and applicable from March 22. It will remain in effect until May 19, 2021, unless reenacted or the COVID-19 Public Health Emergency is terminated. Although this ordinance is limited to San Francisco, other California cities have already implemented similar hazard pay ordinances, including Oakland, San Mateo, South San Francisco, Berkeley, Daly City, San Jose, Santa Clara, Long Beach, and Santa Monica.

The ordinance only applies to certain large employers that employ 500 or more employees worldwide and have at least 20 employees that work on-site at a general grocery, specialty grocery, or retail location with a pharmacy, like a drug store. Non-retail pharmacies, such as a pharmacy that services a hospital, are not covered.

Also, property service contractors that provide on-site janitorial or security services for a covered general grocery, specialty grocery, or retail location with a pharmacy in San Francisco are also covered.The OLSE will enforce the ordinance, and individuals will be allowed to file a lawsuit in court for alleged violations under this ordinance. This means a worker may be entitled to damages such as backpayand penalties up to $50 per day for the violation of the ordinance.