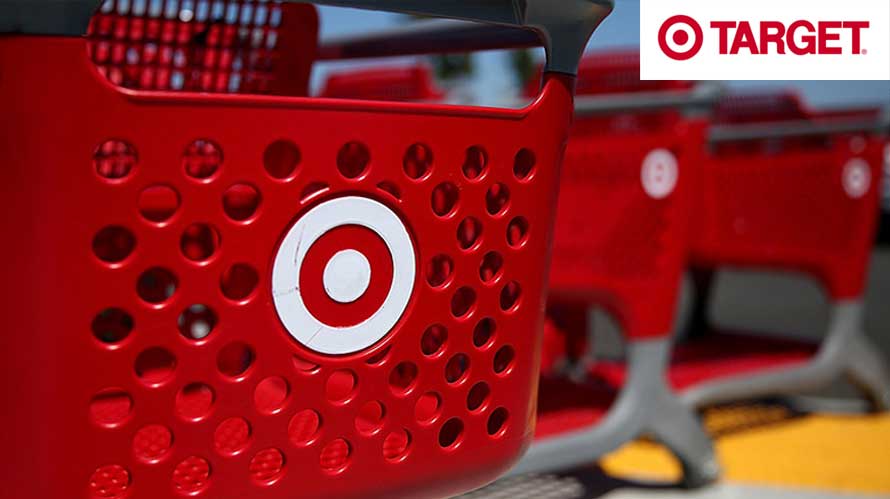 The retailers in the market have locked horns with each other. With the ‘Amazon effect’ making lesser physical presence in markets, other retailers like Target and Walmart are finding new ways to secure its position in the retail world. But from the current trends, Target is still lagging behind in few areas. And if doesn’t get its ducks in a row, it may be seriously left behind.

With so many offers lined up, each retailer requires a new trick up their sleeves to attract customers. Amazon constantly keeps pulling out new strings. It is fearless when it comes to acquisitions and showed it recently by announcing plans to acquire Whole Foods. Walmart is also neither behind. It too spends extensively and takes over small players. But when it comes to Target, the way it chooses to invest is completely different and seems to be concentrating on laying low and reinvesting in itself.

The acquisition of Whole Foods by Amazon puts target in a tight spot. Laying low isn’t helping Target, as its stocks have sunk nearly 28 percent this year. Investors obviously keep a close view and compare with other peers. This has got more investors and analysts questioning about Target’s moves and what the futures has in store for it.

It is not just Amazon. Even Walmart is proud of being supreme in groceries and digital marketing. Its acquisition of Jet.com has opened its arena wider, providing consumers with everything from shoes to snacks. In some of the areas like food, digital and apparels, Target made little advancements. It had plans of investing $7B into its business over a span of three years. But somehow, it has hardly made any noticeable developments in core areas.

But Target is surely planning something. The CEO of Target, Brian Cornell said that other firms are aggressively rationalizing their assets. “They’re cutting costs just to keep their heads above water. This contraction will create opportunities for Target to pick up markets over time,” Cornell added. The chain has plans of investing in making improvements in its technology and supply chain, along with redesigning one-third of its store. Hopefully, by further investing in itself, the company can pull off wooing customers and position a strong hold for itself.