Walmart to trace its leafy green supplies with Blockchain

Walmart to trace its leafy green supplies with Blockchain 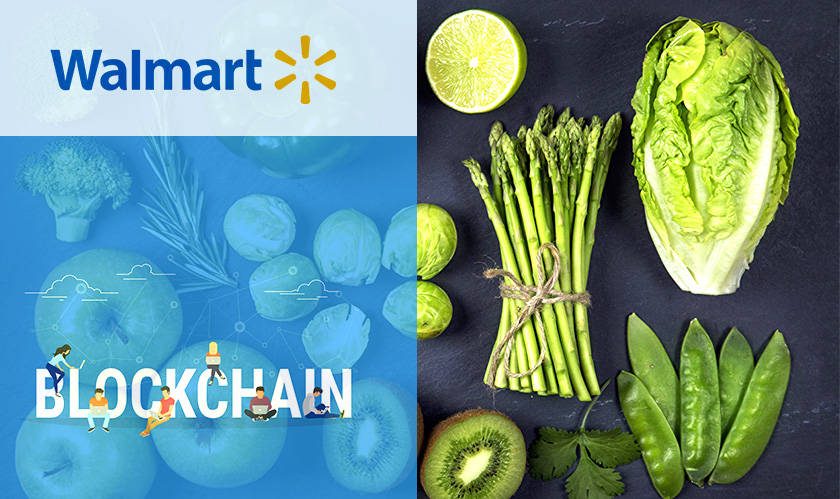 Blockchain is being thought of as the next big thing in secure data sharing. Seeing this potential, the retail giant Walmart has decided to use the technology to track its leafy supplies in the wake of Romaine E.coli scare.

Walmart in an open letter to its suppliers announced that it is launching its blockchain-enabled “Walmart food Traceability Initiative” to increase the transparency in the food system. According to the company, this will create a shared value for the entire leafy green farm to table process.

The company wants every one of its supplier to trace their produce of fresh leafy greens all the way to the farm to ensure that the product is safe and secure. The traceability enabled through blockchain will allow the retail conglomerate to monitor the quality of its products in a well-organized manner. The company expects its suppliers to have the technology in place by this time next year.