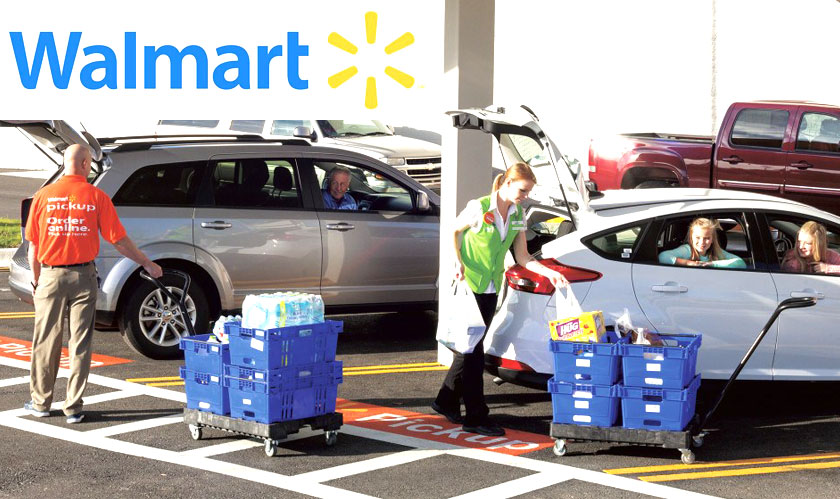 Walmart is offering customers who use Electronic Benefits Transfer (EBT) to use its click-and-collect service for grocery purchases. The new change from Walmart aims to help the low-income shoppers. The giant retailer said that the people using the EBT benefits can use the Online Grocery Pickup service to pay for their groceries with their government benefits card.

In the announcement that Walmart made, it pointed out that currently, the EBT benefits service isn’t available in all its U.S. stores. Currently, it is available in one store in the Houston market and four more in Boise. Walmart says that towards the holiday season of 2017, it plans to roll out this feature to more markets and stores across the country.

In a statement updated on the company website, Walmart said, “Who doesn’t want to save time? Find an easier way to check things off their to-do lists? Let’s say there is a solution out there, but it’s available only to some people, not all of them and it’s dictated by the way you pay. We say: not anymore.”

Rivals all the way

Earlier this year, Amazon had announced a similar plan. Amazon has a new program that made it easier for those on government assistance programs to join Prime at a reduced cost. While Amazon was aiming to expand its Prime members to the EBT group, it was also primarily focused on delivery. On the other hand, Walmart is keen on expanding its pickup service.