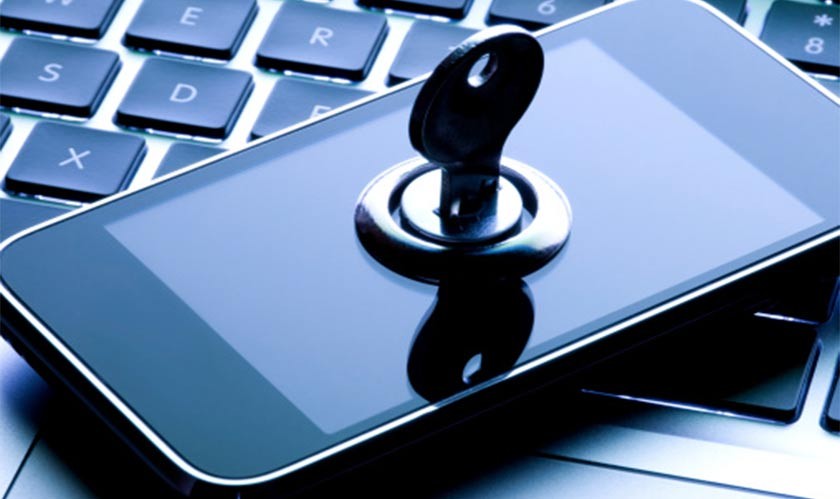 While the Apple brand is famous for its high-end software and hardware resources, its products are still prone to various functionality issues. The list of the problems in this category is immense, which can be difficult for the average person to track. Hackers can use these exploits to track iPhone location by phone number, steal your information, and do a lot of other damage.

Plus, the last thing you want is a compromise that occurs to your device when you least expect it. Fortunately, this guide looks at some of the five biggest iPhone security threats:

It refers to a mobile application that tech experts first discovered in 2015 in China. The app functioned based on a malicious version of Xcode, the official app development tool for apple. Developers were not informed and ended up using the XcodeGhost, instead of the legitimate software by iPhone.

The unfortunate detail is that the app got through the App Store and met Apple's regulatory standards. Fortunately, North America and Europe, the apps that experienced the compromise, had their locations in China. On average, over 40 to 350 apps were compromised due to this application.

Usually, the message features a link "to a software update platform." The platform could either be in the form of an iPhone spyware, email, or a WhatsApp message. Once the user clicked on the link, it led to the installation of malicious software.

A few weeks before the unveiling of the Masque attack, tech experts also discovered the WireLurker by Trojan Horse. Similar to XcodeGhost, the application had its roots in China. The application had been functioning for half a year before its discovery.

Upon detection, the app becomes "a new area in the malware industry for Apple's mobile platforms." The virus went through a pirating process on Mac OS X software and then moved to other iDevices through a USB connection.

Our tech advisors have also told us that, a few years back, there was a significant iPhone security vulnerability that targeted the SSL system on Apple. For those who are not aware, it was one of the resources that apple used to create secure website connections.

The issue started from a coding compromise that came out before iOS 6. It involved sending unencrypted data through public Wi-Fi hotspots and a vast data compromise. The SSL flaw led to unusual photo heating issues, which is one of the major signs iPhone has spyware.

The Lock Screen Bypass is not anything new and has compromised iPhone devices' functions for many years. In late 2015, there was a new bypass that occurred which was in the form of iPhone spy apps. The complication allowed hackers to get through the iMessage application and the individual's phone contents.

The process was basic and involved using an incorrect password a few times. It involved using the Siri application, which someone would then use to access the clock. Finally, when at the clock, the user went to press "the search function" and could then access the individual's data.

As you have noticed, the answer to can iPhone getting spyware is that it's a serious possibility. Plus, various iPhone security threats have occurred throughout the years. Gaining insight into these issues can be a significant data resource for the next time you use an IOS device. While some of them are no longer dangerous, this guide should give you information on what to expect next time.