After Joker, there is a new malware "BlackRock" in the market 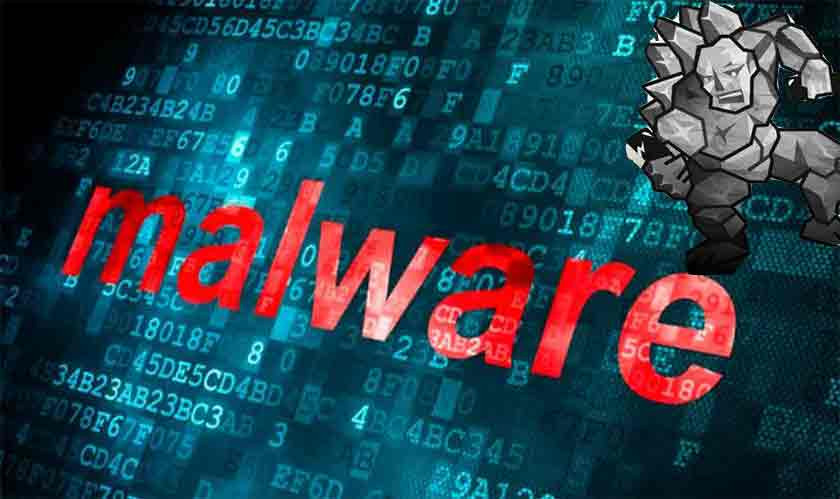 We have seen the famous “Joker” malware making its way to Google Play store again and again. As reported by security firm ThreatFabric a new malware is in circulation now which can steal your sensitive information like credit card details or even act as a keylogger which is even scarier.

It is targeting the most popular apps like Gmail, Netflix, Amazon, Twitter, WhatsApp, Snapchat, Facebook, and even Play Store update. A total of 337 apps have been identified which may have this malware in APK files. Although there is a relief if you don’t download apps or update from an outside source other than the official Play Store.

The Malware one installed in your device hides itself from the system. It later spies on your personal information like SMS, notification, and can even act as a keylogger to record all your keystrokes done on the phone. Apart from stealing credit card information, it can also hijack your social media username and password by phishing.

The BlackRock Trojan is simple at its core work. It works differently than similar forerunners like LokiBot, MysteryBot, Parasite, and Xerxes. Instead of increasing its complexity and size on the phone, it keeps itself low-key and silently working to pass on all the necessary information to the hackers. This way it is even tougher to identify this.

To remain on the safer side, users are requested to strictly use Play Store for updating or installing apps and not any other third-party app stores. Also optionally users can install a reliable Antivirus solution for their Android phones.