Setting up security conditions won't cause delays with 5G: Breton 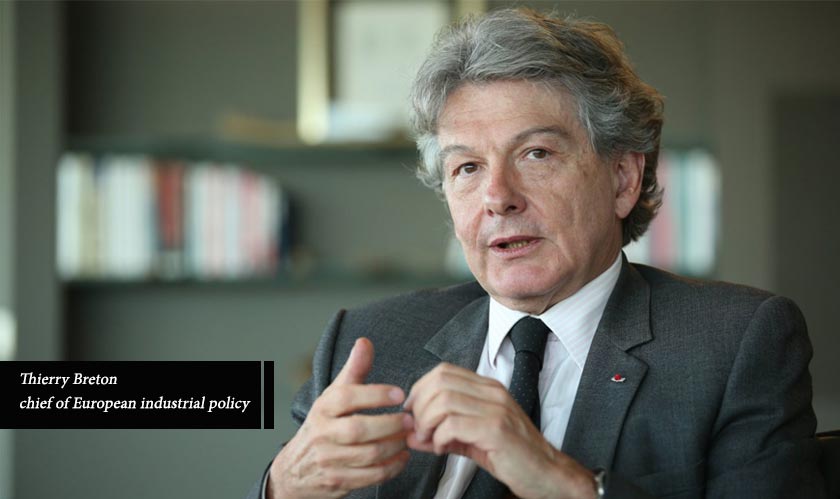 EU setting up security restrictions for the safety of the 5G rollout in Europe had concerned many as it meant that there would be delays for its rollout. But to allay this fear European industrial policy chief Thierry Breton said in a speech that the security conditions are important and it will not create delays.

Speaking at the DLD conference in Munich, he said that the policy-makers need to understand that such security rules for 5G technology are increasingly relevant in the present scenario. He further said all was well. “Europe, including Germany of course, is on track. We are not, and won’t be, late in Europe on the deployment of 5G.”

And when it comes to the biggest supplier of 5G equipment, Huawei, he said that any company would be welcome provided that they abide by the European rules. “We will not build a European fortress.”

The comments were in stark contrast with what the German Interior Minister Horst Seehofer said earlier last week. He had said that if Chinese companies were left out, the 5G rollout would suffer a major setback and it may be postponed for at least five to ten years.

Breton announced that a toolbox of security standards will be available to EU member states soon. “Everybody will have to fulfill all these rules.”