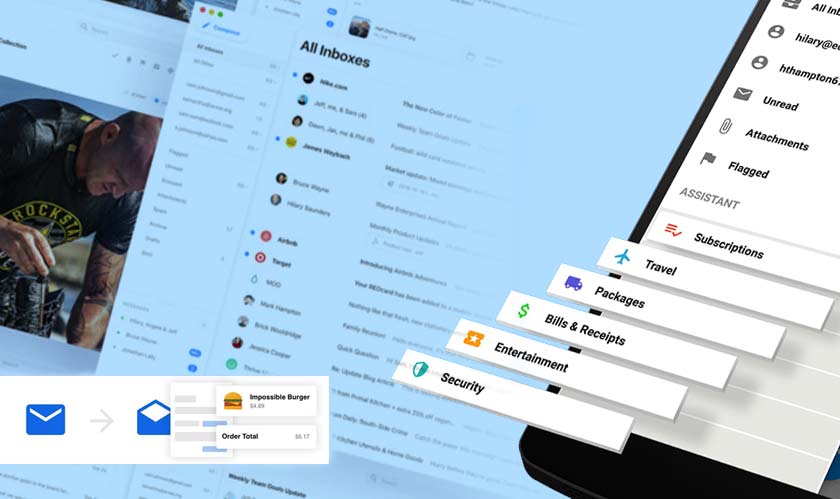 The scraping of user data and selling it to third parties is a common practice of many companies today. This time, it is some email apps that have been found to be doing such things. The apps were recently identified for scraping emails and selling the scraped data to clients.

There are many reasons for collecting user data that may or may not always invade the users’ privacy. Most of the time, the reason given by the companies is to improve services by studying a dataset. Other times, the reason may be different. But many a times they are seen to be scraping the user data and selling it off to the highest bidder without the knowledge of users.

Motherboard has however confirmed that some service-providers go beyond the practice of using the data to improve their services. They create products and services that cater to the clients who buy the scraped data. These apps include Edison Mail, Foxintelligence’s Cleanfox, and Rakuten’s Slice.

Responding to the news, Edison said in a blog post that they have always been upfront about what data they collect and how they are collected. It does also insist that they do not sell users’ personal data or engage in the targeted ads market.