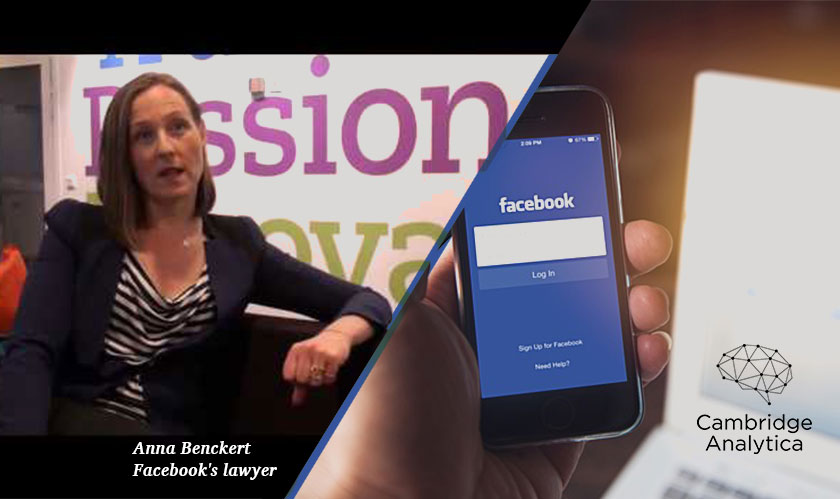 Facebook to appeal against a fine levied against it by the U.K.’s ICO (Information Commissioner’s Office) over the Cambridge Analytica Scandal. Facebook had until Wednesday to launch an appeal or accept the fine.

The networking giant says that the fine was unjustified as the data watchdog found no evidence that proved UK users were impacted by the scandal. Facebook was fined a £500,000 by the ICO for processing data without users’ consent, and for failing data security compliance regulations.

The affair stems from the discovery that an academic at the University of Cambridge – Dr. Aleksandr Kogan – was allowed access to Facebook for his personality quiz app that ended up harvesting 87m profiles of users around the world. This data was then used by Cambridge Analytica for political purposes – to target voters during the 2016 U.S. presidential campaign.

"The ICO's investigation... now have confirmed that they have found no evidence to suggest that information of Facebook users in the UK was ever shared by Dr. Kogan with Cambridge Analytica, or used by its affiliates in the Brexit referendum," said a statement from Facebook's lawyer Anna Benckert.

Benckert also argues that ICO’s reasoning challenges some of the basic principles of how people should be allowed to share information online and it no longer relates to the events involving Cambridge Analytica. She says under the ICO’s theory, for example, “people should not be allowed to forward an email or message without having agreement from each person on the original thread… These are things done by millions of people every day.”