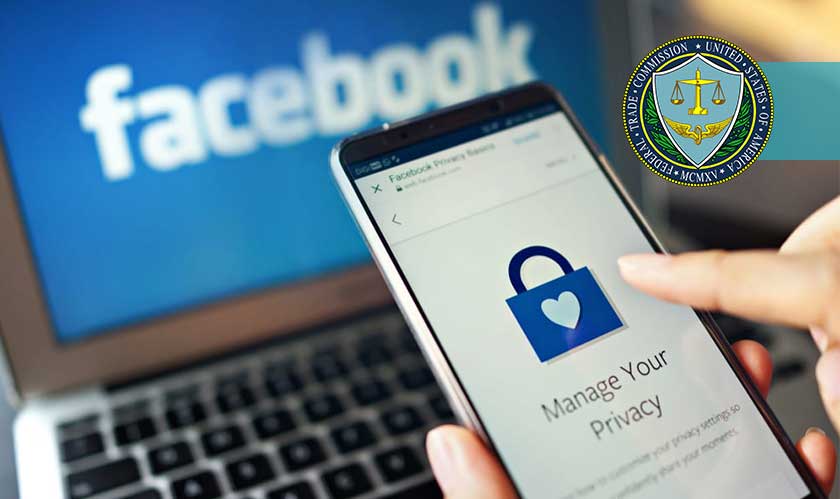 According to the FTC, the personal data protection policy of over 87 million Facebook users were violated by Cambridge Analytica, a British political consultancy firm. The $5 billion fine will be the largest ever imposed by the FTC against a tech company. FTC’s largest fine till date was the one it imposed against Google. Google had agreed to pay $22.5 million in 2012 due to its privacy lapses.

This settlement has drawn a lot of criticism from a number of Congress members and senators, including Democratic Senator Mark Warner. “Given Facebook’s repeated privacy violations, it is clear that fundamental structural reforms are required. With the FTC either unable or unwilling to put in place reasonable guardrails to ensure that user privacy and data are protected, it’s time for Congress to act,” Warner said.