Threatening accounts will be monitored and tracked by Facebook 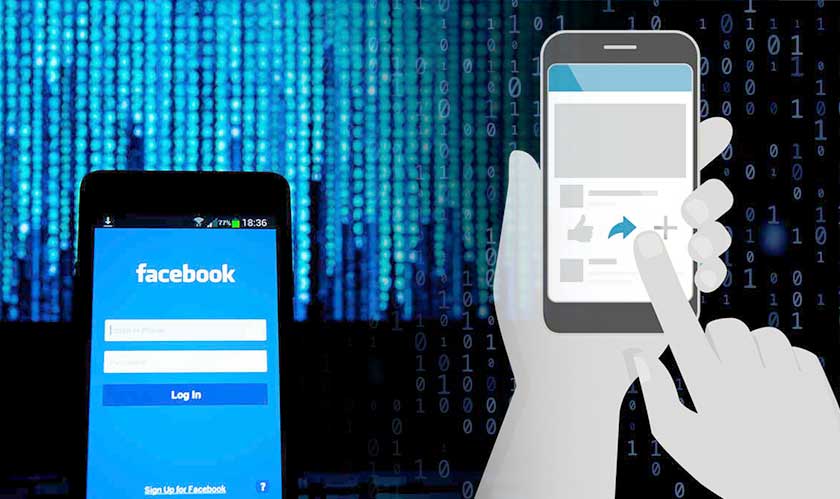 Did you know that Facebook tracks and monitors accounts that make threats on the platform? Facebook’s security team actively monitors for threatening comments, including nonspecific threats and direct ones that target people. Yes, the location of these accounts is tracked and monitored, a CNBC report states.

Once the threat is confirmed as credible, Facebook tracks their location through its products. It doesn’t matter if the user is logged in through the mobile app or the desktop platform; Facebook uses the location data from the IP address. The social media platform puts up a BOLO: Be on the Lookout list once the user’s threats are found credible. But, a strong question pops up: What exactly makes a threat credible? And who determines it?

Apparently, vague complaints that involving cursing and cussing the Facebook CEO will also get you on the BOLO list, the report says. Moreover, the user receives no notification about being on the list. Depending upon the risk level, Facebook goes to the extent of getting guards and contacting security forces.

“We have strict processes designed to protect people’s privacy and adhere to all data privacy laws and Facebook’s terms of service. Any suggestion our onsite physical security team has overstepped is absolutely false,” a Facebook spokesperson said during the report study.