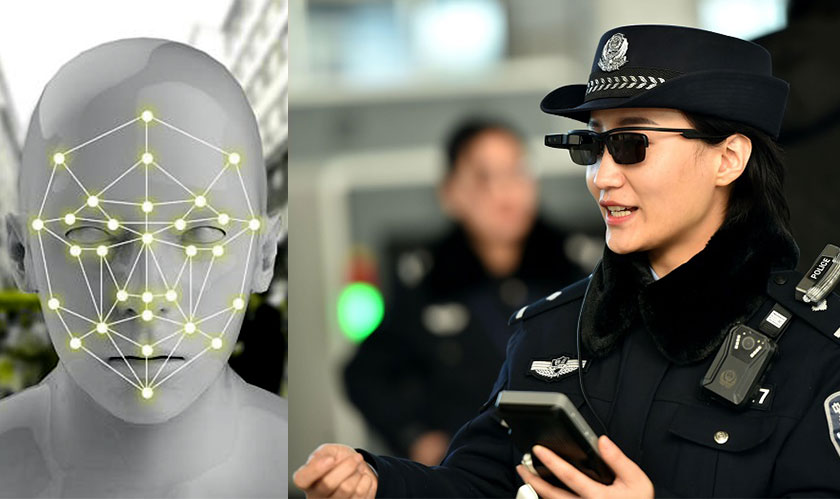 The program was designed and developed to check and recognize those going to the event with a database of nearly 500,000 images of persons of interest. The police force said that Automated Facial Recognition (AFR) was used in events like the Champion’s League Final and the system was loaded with flagged 2,470 people with only 173 positive matches.

“No facial recognition system is 100% accurate under all conditions,” said the South Wales Police. The police also added that the ‘poor quality images’ from Interpol and UEFA and the novelty of the technology was the main reason for these results. The reports reveal that from 15 events 2,685 alerts were recorded, but only 234 have been ‘true positives.’

However, the police also defended their track record as there had been 2,000 positive IDs in nine months with 450 arrests. Interestingly, no person was mistakenly taken into custody. The accuracy of the technology is believed to be improving as security and safeguard measures have been updated.