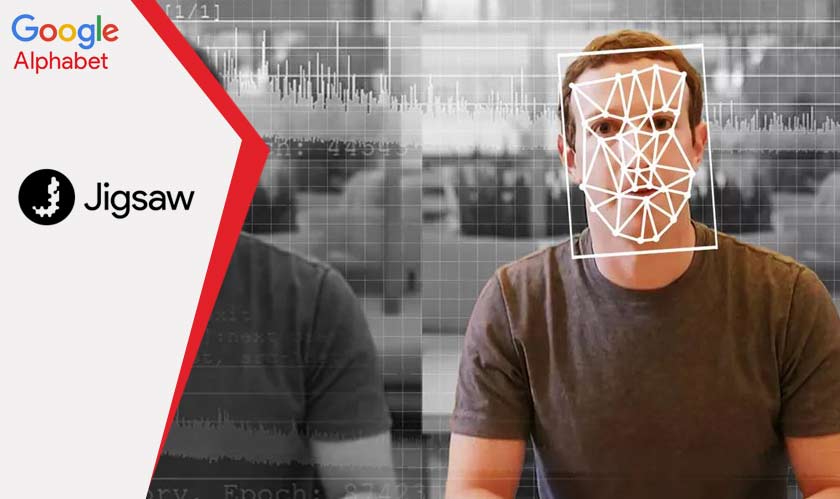 Google’s parent company Alphabet has built a new free tool called Assembler to help understand if a photo is real or fake. The new security tool can be used by journalists and fact-checkers to fight deepfakes and other similar technology that is used to cover up the truth.

The new tool utilizes a collection of tests to spot evidence of effects like pasting part of one photo into another, editing brightness or deleting regions from the background. The tool rolls out from Alphabet’s Jigsaw which consists of engineers, researchers and other experts that Alphabet brought together to fight digital problems like online bullying, censorship, extremism, and manipulation.

Deepfakes make use of deep-learning artificial intelligence to manipulate photos and videos which are then circulated in the social media to spread disinformation. This has become a potential concern among netizens as fabrications made using deepfake can’t easily be differentiated and is even being used as a political tool in elections.

Jigsaw is also watching over many other issues like clarifying tech jargon, fighting government censorship and protecting free speech. Google-owned YouTube Is also planning to ban doctored videos because of raising concerns from politicians.

Alphabet’s assembler is used by several news organizations across the world like Agence France-Presse, Animal Politico and many more. As of now, normal users won’t be able to upload a suspicious photo shared on Facebook to check its authenticity.