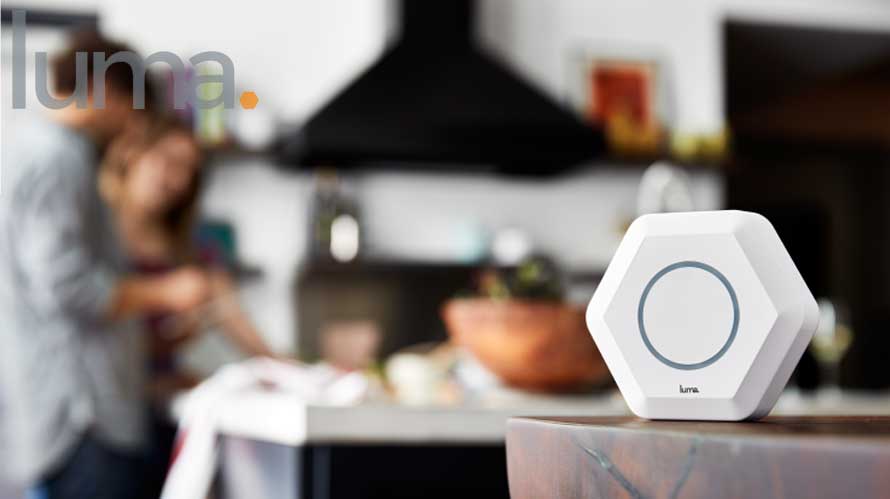 The Luma Guardian is a tiny device that supports your home technology for just $5 a month. And if you’re wondering what it actually does or rather supports, the list is quite big. It comes as a VPN service, antivirus (through Webroot), internet speed monitor and add in a catch-all tech support line. And this for $5 a month? Pretty cool, right?

In fact, Luma was announced way back in 2015. Back then these features sounded so fun and cool. In addition, it was one of the earliest devices to add IoT devices into its system. But it was also because of that, the company faced a lot of problems concerning security where it was already installed in thousands of homes.

But the CEO, Paul Judge, believes that it’s all part of the natural progression for the company and Luma devices. The company has already been working on and fielding a broad range of questions pertaining to security from the device owners. “For 15 years, we built networking and security equipment for companies. You can have the best equipment in the world, but at the end of the day, they had a team to manage it all. Having someone there who pays attention is key,” added Judge.

This is where Luma stepped up and is branding itself as the ‘IT team of the house’. It has come to the rescue to people who require protection from cyber threats. And for just $5 a month sounds like a very decent price to pay, as it comes along with VPN and other services of internet defense systems. Other companies charge about the same price but for VPN alone.

The Luma Guardian service is available now. So users only need to get it home and set up to get going for a full swing of internet protection