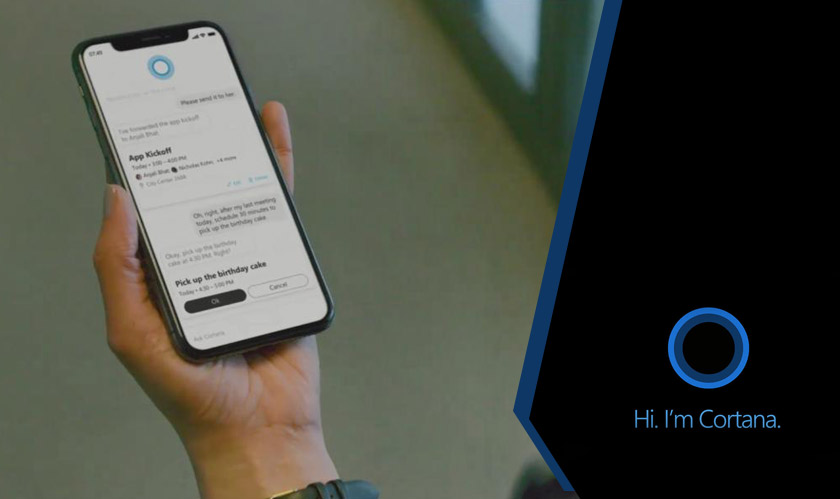 Microsoft is in that spot again after it was revealed that the tech giant contracted a company in China for grading Cortana and Skype for several years with almost no security measures to protect the recordings.

The Guardian first revealed the news and according to them, the Chinese firm allowed workers to review both Cortana and Skype recordings from their homes across Beijing using a personal laptop. The contractor said that they reviewed thousands of recordings this way. They used Chrome web app to do their work and only a username and password access were required for the work and advanced security measures like two-factor authentication weren’t necessary when they worked from home.

But it doesn’t end there, it was also revealed that for the ease of management, new employees who were hired over a given year were provided with the same password and on top of it, these passwords were emailed to new employees in plain text over email. It was also revealed that the company did almost no vetting of potential hires to ensure if they were fit for the job.

"I heard all kinds of unusual conversations, including what could have been domestic violence," the contractor told the publication.

After the ‘Vice’ report, the company said that they had ended their Skype and Cortana for Xbox grading programs and have moved all their data into a secure facility outside of China. The company ensured that they’ll continue to take steps to give customers control over how the company can manage their data.