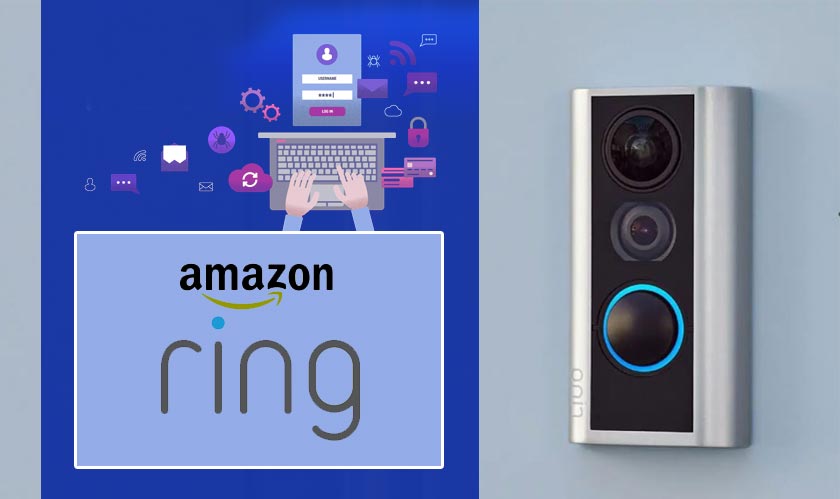 The security camera wing of Amazon (Ring) is a leader in the space. There is no doubt about that. But Ring has had a nightmarish week with multiple reports of leaks surfacing.

On the latest, TechCrunch has reported 1,562 credentials which consisted of email addresses, passwords, time zones, and camera location. The report said that the dataset is similar-looking data from what a Buzzfeed report had obtained.

To confirm the leak, TechCrunch reached out to a few of the affected users. The users confirmed that it was indeed their passwords.

Ring has been in a tough situation for a week now but considering the amount of Ring data that has been surfacing on the dark web recently. The company has been under scrutiny by the U.S. lawmakers.

Since most of the analyzed passwords that were revealed in the latest finding by TechCrunch found mostly weak passwords, the Ring users are advised to use strong passwords to protect their accounts. And perhaps even enable two-factor verification.