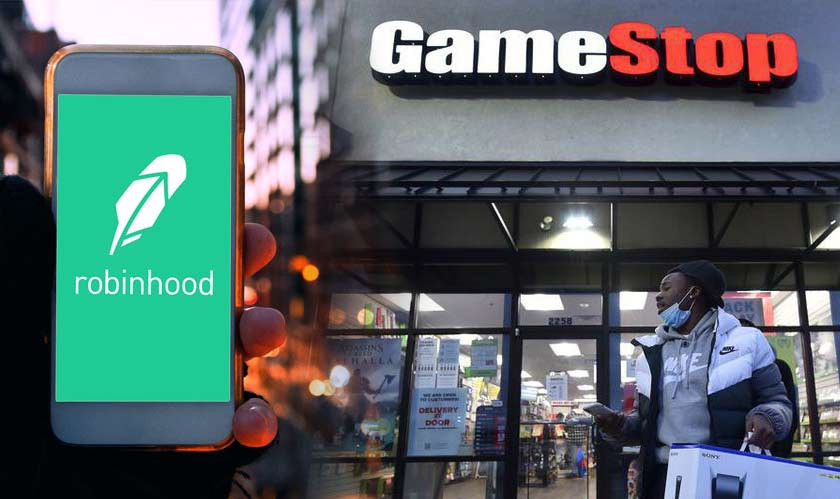 Robinhood, the stock trading app, has been facing a lot of criticization over the freezing of several popular stocks listed on the r/WallStreetBetssubreddit. More than 30 parties across ten states have sued the company in federal court, many seeking class-action status. Many users of the stockbroking app lost ahuge chunk of moneydue to the inability to buy stocks. Allegations are more severe as in the case of GameStop, the app deliberately removed the “Buy” option, and the users left with only the “Sell” option for the stock, which was exponentially increasing. This type of biased approach towards particular stock isn’t expected from a stockbroker firm. It has also been accused of manipulating the market to help other financial institutions.

Robinhood, which portrays itself as a democratizing force in the stock market, helped facilitate an unprecedented boom around a handful of “meme stocks” last month. But on January 28th, it infuriated users by freezing trades on several of these stocks. That included GameStop ($GME) as well as AMC ($AMC), BlackBerry ($BB), Bed Bath & Beyond ($BBBY), and Nokia ($NOK). The company also defended the move in a blog post, calling it a “risk-management decisiontake in extraordinary circumstances.”

“Robinhood has completely blocked retailer investors from purchasing GameStop stock for no legitimate reason. Robinhoodfailed to provide an adequate explanation about pulling a profitable stock from its platform and knowingly put their customers at a disadvantage compared to customers who used other trading apps,” said a Robinhood user Brendon Nelson, who filed the first lawsuit in New York state.