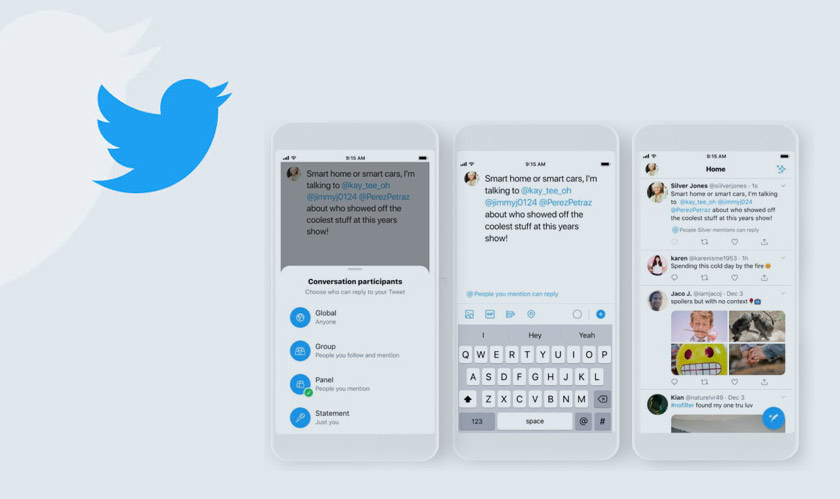 Twitter is getting serious about handling abusive Twitter users and as it has started testing a new feature to deal with online bullying. This was announced by Suzanne Xie, Director of product management, Twitter at the CES 2020 venue. She also said that the company will allow users to block some replies on their tweets.

This announcement comes because a large amount of the Twitter population consists of toxic users who utilize the platform to attack individuals and spread misinformation or hatred for various reasons. The company has been slowly upping its security tools designed to specifically address these bullies providing normal users with the ability to mute and block certain accounts.

Twitter will start testing this in the first quarter of this year and it’ll add control over replies right through the compose window. Also, users will have the option to make the tweet a ‘statement’, meaning no one will be able to reply to it.